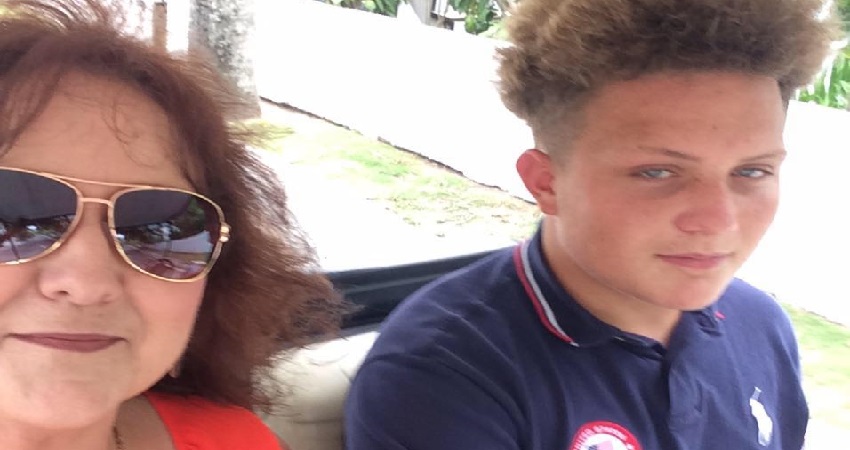 #Bahamas, August 30, 2017 – Abaco – A 15 year old Abaco teenager remains lost at sea but family and friends remain hopeful at the return of young #DillonAlbury.    It has been a week now since the young man, a popular softball player and avid boater was last seen.

His mother Tammy Sawyer Albury said Dillon left Marsh Habour in the director of Pond Bay on a 15’ Boston Whaler.    Dillon’s clothes and cell phone were reportedly found, but it is not clear where or how … Police say they will have an update on the search, soon.