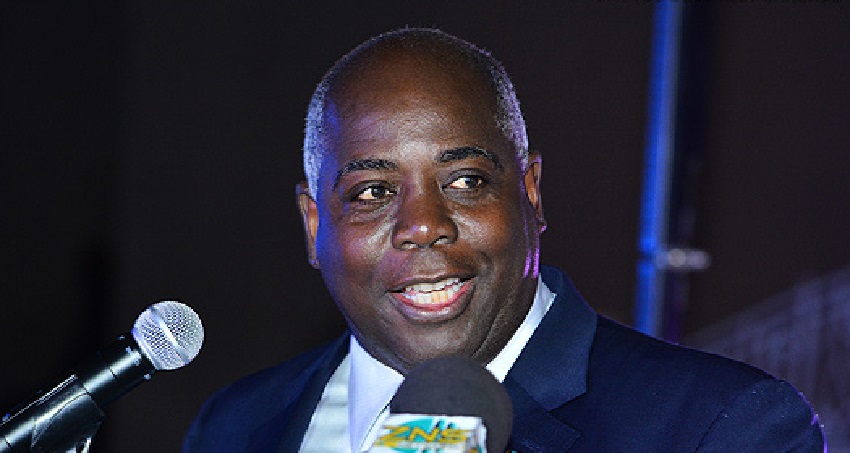 Bahamas, August 4, 2017 – Nassau – Nothing deliberate was done to harm the Bahamian people explained interim leader for the PLP, Philip Davis to media after he is repeatedly called to apologize for the administration’s suspect money management style.    Former Deputy PM Davis said he does not understand why there are calls for the party to say sorry.

Davis during a national address on Monday admitted that the Progressive Liberal Party made serious mistakes.   However, Davis asserts that since those serious mistakes were done inadvertently, there is no need to apologize for them.

To the Tribune newspaper he said, “We are all human and we are subject to errors and mistakes.   So why do I have to say sorry? Because we did nothing deliberate to harm anyone, we did not do anything that we thought was not in the best interest of the Bahamian people.”

Davis also told media that the PLP will spend its years in Opposition now, working to ensure those mistakes never happen again.