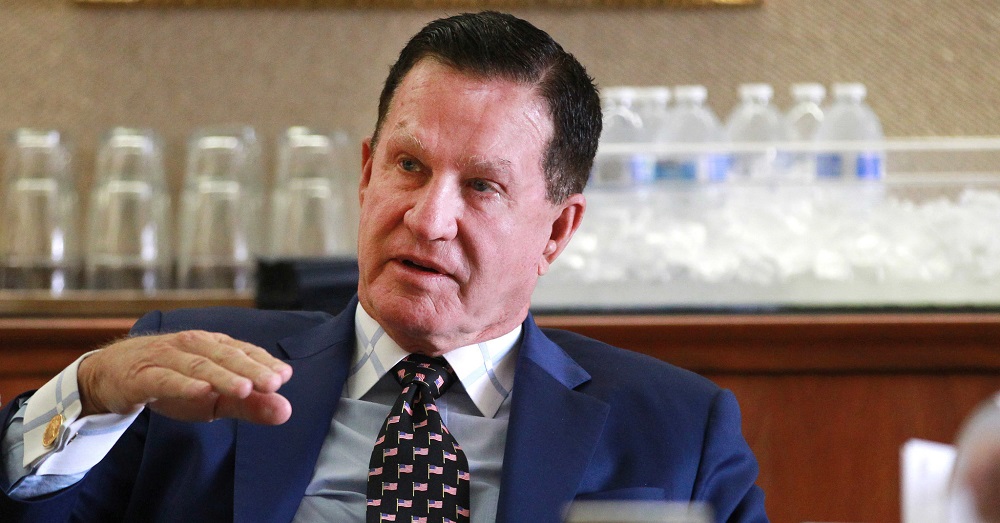 United States, August 4, 2017 – A new Ambassador to The Bahamas is being processed in the United States and some words used by the candidate have rubbed some people the wrong way and sent up red flags about Bahamas-US relations.   President Trump’s nominee for the position, Douglas Manchester during an August 2nd hearing of the Senate Committee on Foreign Relations said that The Bahamas was a protectorate of the US.    This description would mean that the United States not only protects The Bahamas but controls it.

The Ministry of Foreign Affairs in addressing those concerns explained that, “the Ministry understands and appreciates that this is part of an internal process and the comments made do not necessarily reflect the views of the Government of the United States.    Another part of the process will be a full briefing by the Department of State with the successful nominee before taking up the assignment, which will bring a fuller understanding of the relationship between the two countries.”

Manchester explained that he based his view on the presence of Coast Guard and Department of Homeland Security officers in our island nation.   An article by a US news agency added that the Royal Bahamas Police Force is the national law enforcement agency.

The nominee for Ambassador to The Bahamas said also, “We are obviously working with the Royal Bahamian Police Force, which we want to continue to support, who are doing a great job in the interdiction of human trafficking and drugs and also gunrunning.”