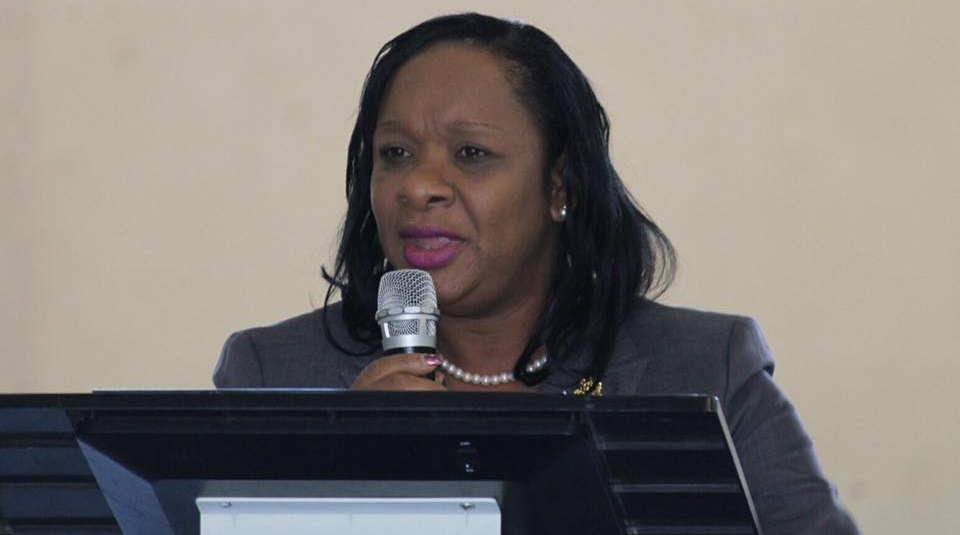 #TurksandCaicos, August 24, 2017 – Providenciales – The system of the National Health Insurance Board is flawed and that is why the cost of the overseas medical care referrals are overwhelming the social health care plan.

In a one on one with Premier Sharlene Robinson during the commissioning of the new police boats last Friday, she explained that while recruitment for both a new Chief Executive Officer and a new Chief Financial Officer is on and has attracted some strong candidates, it is the foundation of the plan which is causing the expensive quagmire.

“We always only had a claims history of taking care of Turks and Caicos Islanders and anyone outside of that we would make sure that you’re facilitated in your travel to your home country.   But then, what we did, at the rate we did, we took on the entire country with all ills, the whole works, and all of their dependents and all of their ailments, so they came with pre-existing ailments.  So if you look in the Caribbean, that’s hypertension, that’s diabetes, that’s heart disease, that’s renal failure, that’s cancer, those are the most costly.  Even among ourselves 70% of our people die from lifestyle diseases, so it isn’t just a response and reaction, it has to be strategic.”

From Cabinet meeting last week, the public learned that once again the NHIB is over budget and a bail out from the contingency fund was approved.