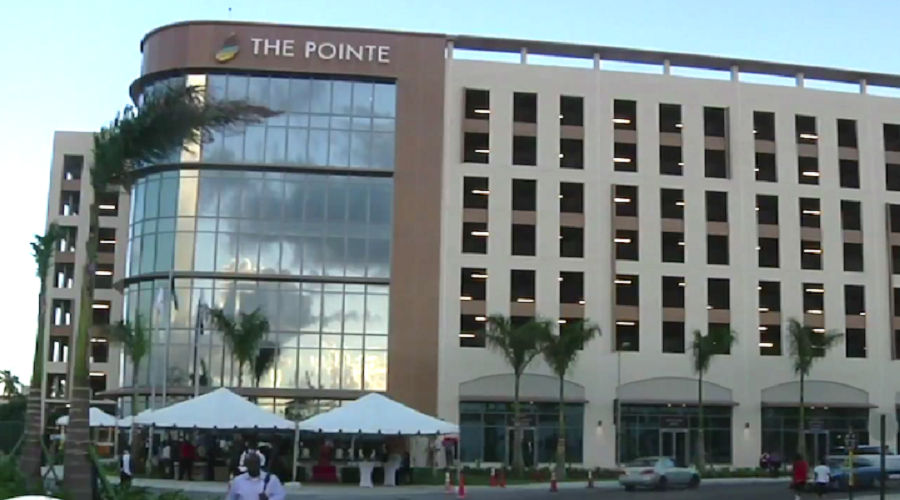 #Bahamas, August 31, 2017 – Nassau – Government says it is mindful of the international chatter regarding new investment policies for China, but clarified in a statement today that those policies will have no impact on Bahamas-China relations and projects.

The Ministry of Foreign Affairs admits, “These new rules laid out by China and revealed in mid-August, are aimed at governing overseas investments; specifically what China has called the “irrational” acquisitions of assets in industries ranging from real estate to hotels and entertainment.”

Outlawed are investments in gambling and the sex industry.   Property, hotel, film, entertainment and sports investments will now also be subject to restrictions but The Bahamas government is confident that projects like the #Pointe in Nassau are safe because, “such investments were approved developments.”

They reportedly already considered the new stance China is taking on investments abroad.    It had been reported, among other things, that The Bahamas government was being rushed by the Pointe developers to make various approvals so that the whole scheme would not be dashed by China’s new policies.