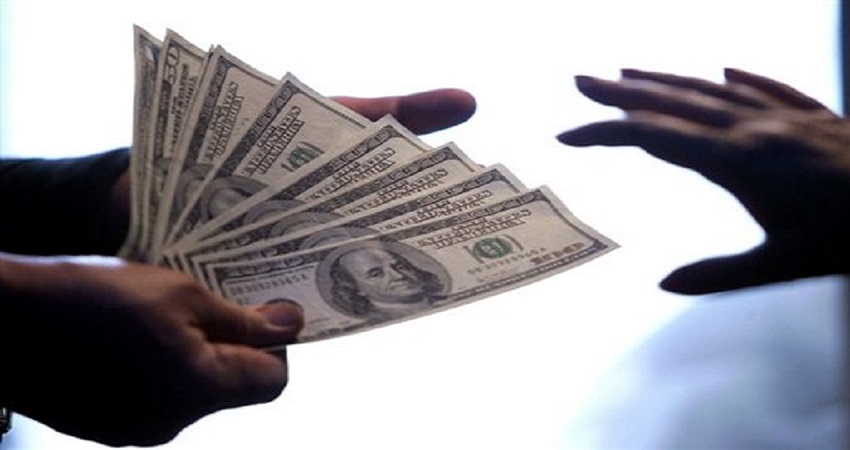 Bahamas, August 8, 2017 – Nassau – A reported vehicle sale was ambushed when two armed men burst from bushes and stole cash and shot one man in the foot.   Police say they need help in finding the duo who was armed with handguns and fled the scene on foot.

According to reports, shortly before 4:00pm, two men were making a transaction over the sale of a vehicle off Frank Watson Highway.    The culprits got away with a large sum of cash.   The injured man was taken to the hospital and was in stable condition.