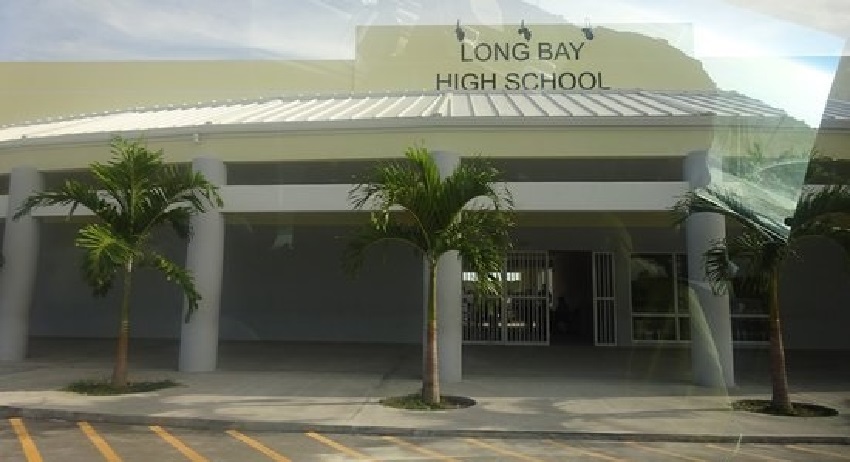 #TurksandCaicos, August 31, 2017 – Providenciales – Two major developments for public education in the Turks and Caicos were discussed and determined this week when the Cabinet met and they impact the public school system in Providenciales most directly.    The PDM Administration launched a consultation in May to determine whether or not they should make #LongBayHigh a full high school or create a junior high at the new campus in east Provo which still has phases in construction.

This week, it was settled that this can happen seamlessly.    The proposal is to make Long Bay High School the place for first through third formers and to make #ClementHowellHigh, in Blue Hills the senior public school for fourth and fifth formers.    The former administration had a different plan for the school in Long Bay where construction started in 2015, for it to be a full high school.

The Cabinet report from the Governor’s Office explains there is a condition as laid out by the Premier, which says the re-designation of the school must incur no extra costs.    Plus, there is a new primary school planned for Provo also to be in Long Bay Hills.  The Administration is looking for the Governor to approve a grant for a long term lease for the development of a public primary school.

Currently Providenciales has three public primary schools – one in The Bight, another in Five Cays and one in Blue Hills.    To determine the feasibility of a school being physically placed on the selected parcel of land, an EIA or environmental impact assessment will be carried out, along with other environmental considerations.