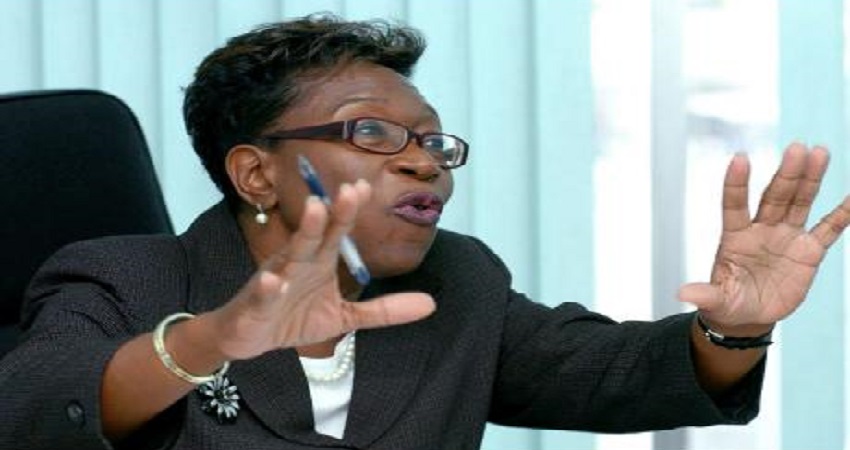 #Bahamas, August 23, 2017 – Nassau – The seriousness of fake news was a major topic tackled by Paula Llewellyn at day two of the Caribbean Broadcasters’ Union annual general assembly being staged at the British Colonial Hilton in Nassau.    The Director of Public Prosecutions in Jamaica explained that reputation is a valuable commodity in the media business and advised against publishing unchecked information.

In an era when invented information comes in as easily and as believably as credible information, 48 media houses from 23 countries within the region listened intently as Llewelyn gave the legal ramifications of fake news and irresponsible journalism.   #PaulaLlewellyn is the first woman DPP of Jamaica.

The theme of the conference which ends on August 24th is Digital Developments in Caribbean media.