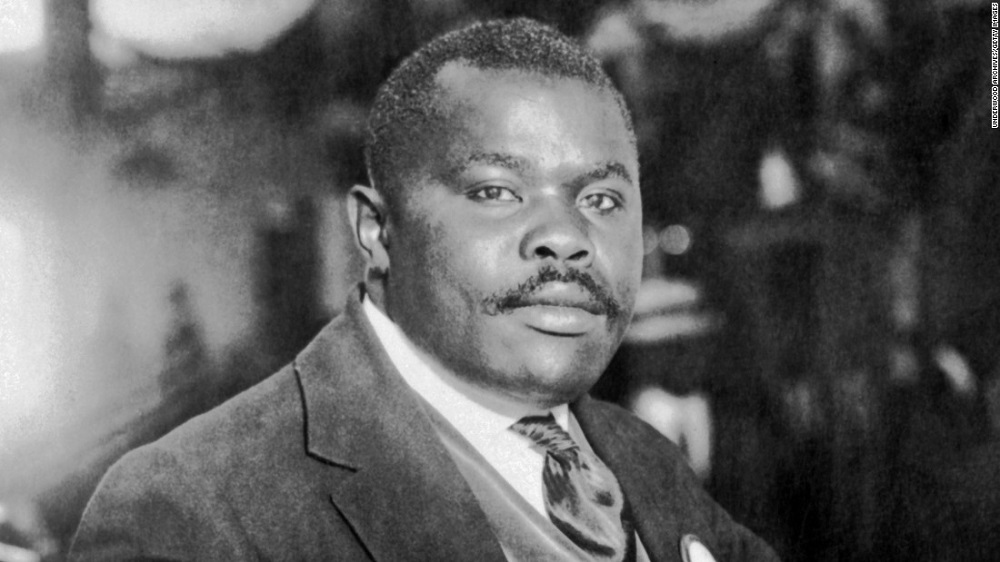 #Jamaica, August 18, 2017 – Kingston – The Government and people of Jamaica on Thursday (August 17) honoured the life and legacy of the country’s first National Hero, the Rt. Excellent Marcus Garvey, with a floral tribute at National Heroes Park in Kingston.   The function, which included the laying of floral arrangements at Garvey’s shrine, was to commemorate the 130th anniversary of his birth.

Minister of Culture, Gender, Entertainment and Sport, Hon. Olivia Grange, who represented Prime Minister, the Most Hon. Andrew Holness, hailed Garvey as a champion for social justice and education.   She said that for Garvey, education was a “powerful weapon” in improving the condition of people of African descent throughout the world.

“He taught us that the way to achieve black power and black prosperity was through education and not bullets,” she pointed out.

The two-storey building, acquired in 1923 to serve as the centre of activities for the Kingston division of the Universal Negro Improvement Association (UNIA), was the first meeting hall in Jamaica that was fully owned and operated by blacks.

Minister Grange lauded the Rastafarian movement for keeping the legacy of Mr. Garvey alive.   She said the ceremony served as an opportunity to reflect on the life of a man who made it his life purpose to offer the people of the African diaspora a direction, hope and vision.

“Marcus Garvey lived a life with a mission. He… inspired black people to set high goals for themselves, and would have been proud to see the achievers of today,” she said.

For his part, Acting Director of Arts Development and Training at the Jamaica Cultural Development Commission (JCDC), Andrew Brodber, said Garvey was relentless in his pursuit of equal rights and self-reliance for black people.   He noted Garvey’s “unwavering crusade” to stimulate pride in his race, a cause for which he showed courage “amid incessant onslaughts”.

Flowers were laid by Governor-General, His Excellency the Most Hon. Sir Patrick Allen; Minister Grange; Leader of the Opposition, Dr. Peter Phillips; Mayor of Kingston, Senator Delroy Williams; Ambassador of Argentina, His Excellency Ariel Fernandez, who represented the diplomatic corps, and President of the UNIA, Steven Golding.

Marcus Garvey was born in St. Ann’s Bay, St. Ann, on August 17, 1887.   As a young man, be moved to Kingston, where he worked as a printer and got involved in social issues, participating in the first printers union strike in 1907 and later setting up the newspaper, ‘The Watchman’.

Garvey travelled to Central and South America, where he observed the poor working and living conditions of black people. On his return to Jamaica he spoke out about the injustice and discrimination experienced by blacks and appealed for the colonial government to improve their plight.

In 1914, Garvey started the UNIA in Jamaica, which grew into an international organisation dedicated to racial pride and economic self-sufficiency for black people worldwide.

Garvey was conferred with the Order of the National Hero in 1969.