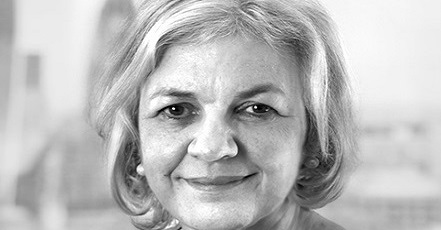 Turks and Caicos, August 3, 2017 – Providenciales – The Special Prosecutor Mrs Garlick has given notice that, for personal reasons and having reached the retirement age of 65, she intends to retire from legal practice this year. Consequently, she will be stepping down from the post of Special Prosecutor on 3rd August 2017.

Mrs Garlick informed the Attorney General and the then DPP of her intention at the beginning of 2016, because she wished to give those concerned as much notice as possible.

The role of Special Prosecutor was created in 2009, as the result of recommendations made by the Commission of Inquiry and in order to ensure that the subsequent criminal investigation was conducted with the benefit of experienced and independent legal advice and that all prosecution decisions were made similarly.

The investigation is largely concluded and all the principal prosecuting decisions have been made.  The trial is now well underway. Leading counsel has been instructed since 2010 and is continuously supported by junior counsel, who are fully embedded in the case.   The Senior Investigating Officer (who was appointed in 2009), his Deputy and a number of investigators will remain in place.

Under the Constitution the post of Special Prosecutor has always sat within the office of the Director of Public Prosecutions.

Following the appointment of Ms Williams in November 2016 as DPP, Mrs Garlick discussed retirement with her on a number of occasions. They agreed that should the need arise Ms Garlick would be available to the DPP and to the SIPT to be consulted and to assist.  Given the absence from the Island, due to ill health, of the DPP the Acting DPP will take on the supervisory role of the case, for the time being.