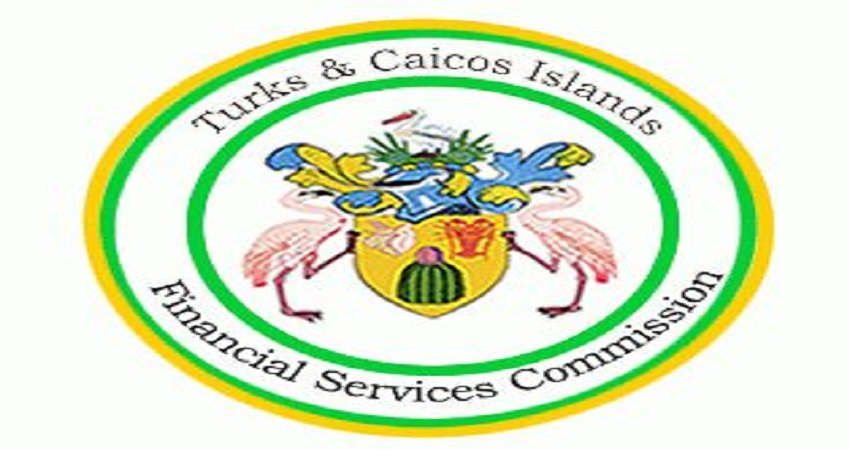 Turks and Caicos, August 1, 2017 – Providenciales – A bogus press release was issued, claiming to be from the Financial Services Commission.  It might seem like anyone reading the document could see that it was fictitious, still the outlandish report was circulated as having come from the FSC.

On Thursday, the FSC issued a statement to confirm to the general public… “The Commission totally dissociates itself from the defamatory document and states categorically that its content is untrue and fictitious.   The Commission is disappointed that such false allegations can be made in an attempt to bring distress and damage to the reputation of the Commission and its officers.”

The comments named members of staff and quoted senior executives with hateful comments about employees of the Financial Services Commission.  The FSC said  “some unauthorised person(s) has maliciously and illegally used the Commission’s letterhead to defame the character of two of our officers.   The Management and Staff of the Commission continue to have full confidence in the officers and continue to support their role in maintaining a high standard of supervision of the Financial Services Industry.”

Two weeks ago, the Attorney General’s Chambers defended the register of lands on the heels of invented information that she was being investigated; the Integrity Commission denied any such investigation.