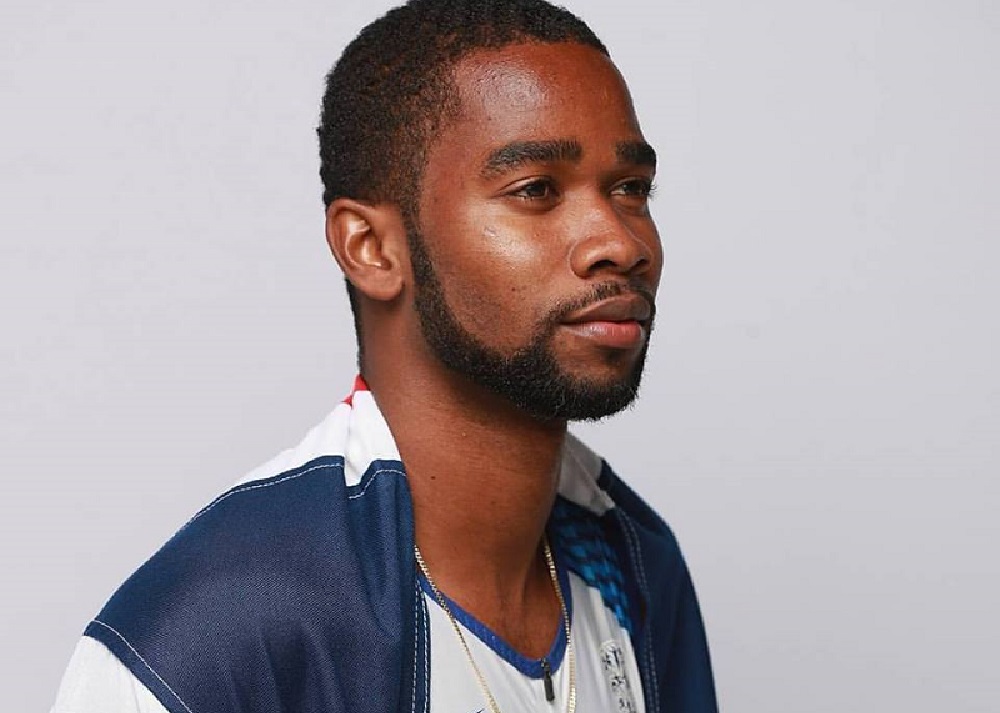 #United Kingdom, August 13, 2017 – London – Delano Williams is disappointed, upset but determined to keep pushing as he aims to be not only the first athletics competitor for the TCI to medal (again) at the world’s biggest and best meets, but to be the greatest in his events for the country.

Islanders were shocked to not see Williams in that 4x400m final for Team Great Britain & the Netherlands on the final night of competition at the IAAF World Championships, which were for 13 days being staged in London.   The missing man, hailing originally from Grand Turk, Turks and Caicos  explained to Magnetic Media that he did not run in the heats and did not run in the finals; TeamGB went on to gain a bronze medal in the event.

We reached out to Williams on Facebook, he replied with…  “To be honest there’s a lot of stuff happening in my life right now in terms of financial support and coaching. Everyone thinks that I have it together and expects so much of me, but no one really knows my struggles except for my close friends and family really and I will leave it at that …”

#MagneticMedia had reached out to Rita Gardiner, who is close with the athlete and she explained that #DelanoWilliams’ times had dropped and that is what likely contributed to the changes in the composition of the relay team, which Delano is usually a part of; always running a fantastic leg two.

Williams is upset, and while we could not see his face, we are fairly certain that his 24k smile was missing on Sunday when he confirmed that he was told on the day of the finals that he would not be in the relay.

President of the TCAAAs, Edith Skippings explained in a WhatsApp message,  “When they announced the 4x400m relay I was in the stadium waiting for Delano to come out to run.    I was so surprised when he did not.”

Allowing us a further peek into his psyche in the disappointing turn of events, Williams also shared with Magnetic Media:  “Sometimes in life you put all your trust in someone and in the end you are disappointed.    My back might be against the wall now and I might be down but I’m definitely not out.    Things will change and I will rise again.”

Team Great Britain featuring Matthew Hudson-Smith, Dwayne Cowan, Rabah Yousif and Martin Rooney completed the event in a time of 2:59:00 and a bronze medal; a season’s best to end the Championships at home at the Queen Elizabeth Olympic Stadium.

Trinidad and Tobago managed to pull of an historic win and first time gold medal in the 4x400m for their country, with the USA earning the silver in that final race of the 2017 Championships.