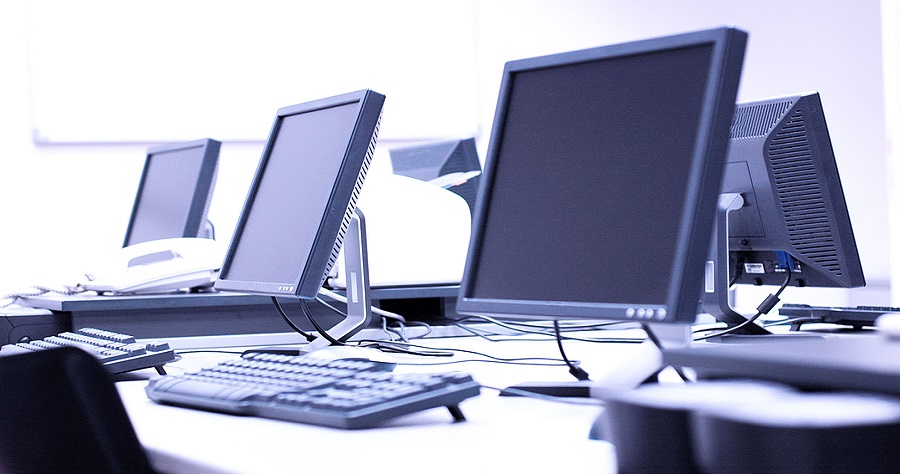 Jamaica, August 14, 2017 – Kingston – Residents of Annotto Bay, St. Mary, now have the benefit of a community access point (CAP), which provides access to the Internet as well as a variety of computer–related services.

The Annotto Bay Computer Resource Centre, which is situated on the grounds of the St. Theresa Roman Catholic Church, was developed by the Universal Service Fund (USF) at a cost of approximately $3.5 million.    It is outfitted with 16 desktop computers; one Internet broadband server and supporting network capability; one printer; one projector and two air-conditioning units.

The USF also conducted electricity upgrading on the building housing the centre, which was provided through a partnership between the Church and the Annotto Bay Community Development and Environmental Benefit Society, which applied for its establishment.

The CAP centre, which is the 256th across the island and the seventh to be established in St. Mary, was formally opened by Science, Energy and Technology Minister, Dr. the Hon. Andrew Wheatley, on Thursday, August 10.

Dr. Wheatley, who has portfolio responsibility for the USF, lauded the agency for its work in developing the facility.   He also praised the Benevolent Society for its perseverance in ensuring that the project was brought to fruition.

The Minister said the facility will be a pivotal community empowerment tool that enables educational advancement, job creation and economic growth, and urged the residents to ensure that they “maximise the full potential of this community access point”.

Dr. Wheatley announced plans to designate the Claude Stewart Park in Port Maria a public Internet Wi-Fi hotspot, similar to what exists in locations such as St. William Grant Park, Devon House and Half-Way Tree in Kingston and St. Andrew; and sections of Mandeville, Manchester.

“We recognise that connectivity is critical.   That is why we have taken this initiative to the length and breadth of Jamaica. We have to ensure that we not only concentrate on (providing) access in the urban areas but… that the entire Jamaica gets access,” he said.

Benevolent Society member, Ruel Francis, said the centre’s opening is a “special and momentous occasion” for Annotto Bay’s residents, as it marks an investment in the community’s future.

He said the organisation intends to ensure that the facility is fully utilised as a pivotal part of its community development plans.    “This computer resource centre is the gateway to the future of our community, especially (for) our young people.   It will open opportunities… and is something that is grand for the community,” Mr. Francis added.

The opening of the facility was endorsed by several stakeholders, including Port Maria’s Mayor, Councillor Richard Creary, as well as representatives of the Jamaica Constabulary Force (JCF) and Social Development Commission (SDC).

The USF has indicated that at least 15 additional CAPs are to be established during the 2017/18 fiscal year.