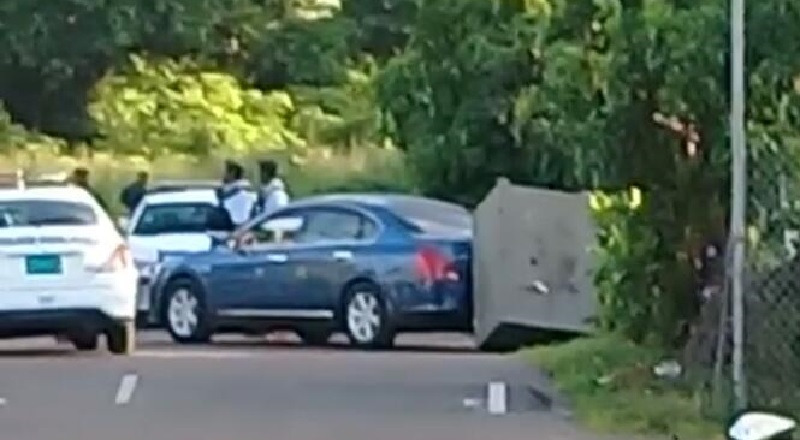 #Bahamas, August 30, 2017 – Nassau – If there was any doubt, it can be erased because criminals are definitely stealing people’s cars to commit serious crimes and there was another example of that this morning in Nassau.    A Nissan Note was stolen around 5am from a security guard who was on duty.  Police report that three armed men tied up the guard and took his vehicle. 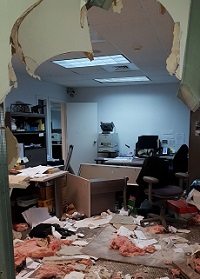 Fifteen minutes later, another security guard was tied up and robbed of cash, his cell phone and his green 2009 Pontiac … the trio arrived on that scene in the Nissan Note in a brazen #heist where they got away – in both vehicles – with an entire safe.   Cell phone video of the safe was in circulation today; the person capturing the image was in shock at the size of the safe which she said was on Podoleo Street.

Later  in the day, there was a report of a robbery at Thompsons Trading by a group of criminals who robbed Temple Christian School and stole the vehicle of Anglican Arch Bishop Laish Boyd.    The wall of the school’s office was hacked open and torn to bits.   Police confirmed that #BishopBoyd was not in the vehicle at the time it was stolen, but his driver was.