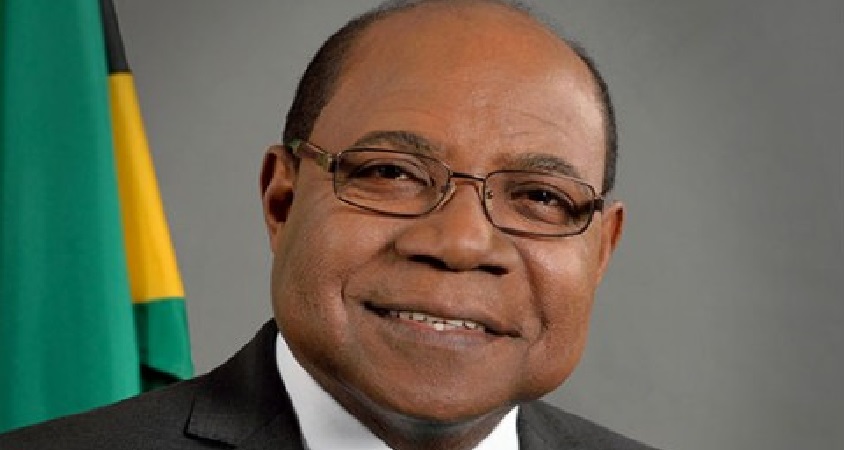 #Jamaica, August 31, 2017 – Montego Bay – Minister of Tourism, Hon. Edmund Bartlett, says his East Central St. James Scholarship and Welfare Fund will provide $10 million to assist students for the 2017 academic year.   Mr. Bartlett, who is also the Member of Parliament for the area, added that $7 million of the amount is for scholarships to benefit 250 students.

“We have an additional 50 students in the system, which will bring the tally to 300.   What this will also mean is that we will have 300 students in universities across Jamaica and the Caribbean,” the Minister said.

He was speaking at the East Central St. James Scholarship and Welfare Fund’s 2017 Tertiary Awards function at the Iberostar Hotel in Lilliput, St. James, on August 27.

The Minister added that $1 million has also been put aside for textbooks, while vouchers have been prepared for hundreds of students to assist with back-to-school items.

“Central to this programme of textbooks is an award for $500,000, separate and apart, for the grade-six and the grade-four students of the 14 primary schools in the constituency,” Mr. Bartlett noted.

The Minister said money has been put aside for students with special needs and whose parents are hard-pressed to make ends meet.   He noted that funding for the programme has been raised from the private sector, with donations coming from as far away as California.

For her part, Paige Gordon, who received a special award for $200,000, praised Mr. Bartlett for his initiative, adding that “what he has managed to do for the past 20 years with this programme has been nothing short of amazing, and really has changed many lives for the better”.