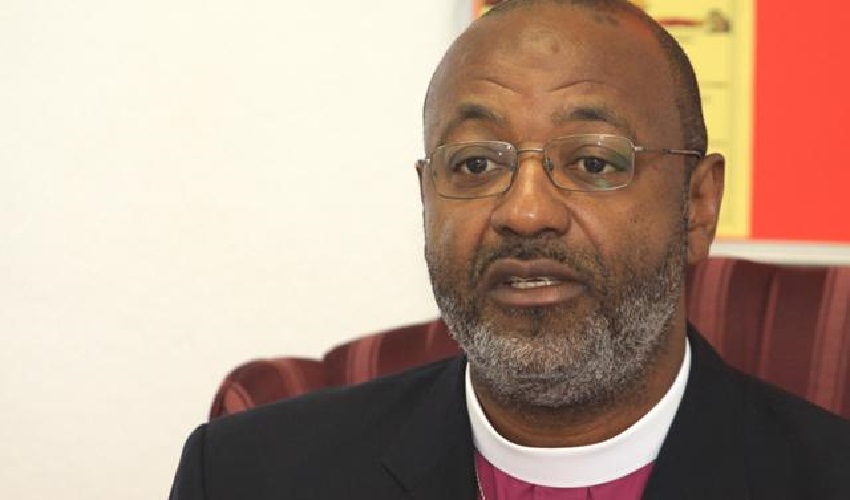 #Bahamas, August 31, 2017 – Nassau – Anglican Bishop for the Bahamas and Turks and Caicos, #LaishBoyd though out of the country was yesterday a victim of crime as his sons and driver were robbed by three armed thugs.    The robbers got away with laptops, jewelry, cell phones, cash and a 2014 Toyota Camry – said to be Bishop Boyd’s car.

It was said, but not confirmed that the robbers made the men strip off their clothing.   It all happened on Sherwood Drive before 8am on Tuesday and Police report that they later found the vehicle on Jerome Avenue.