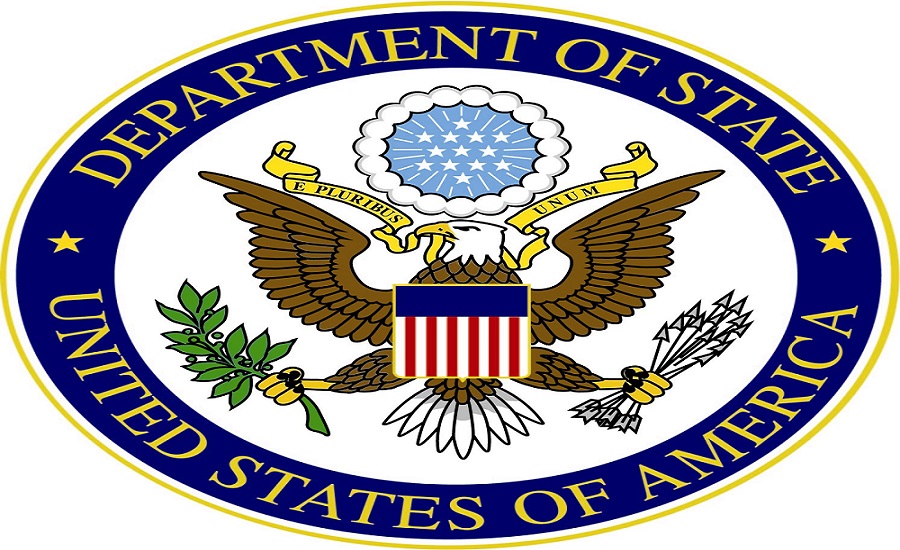 Turks and Caicos, August 1, 2017  –  Americans are now being warned by the US State Department about travel to the Turks and Caicos Islands as the country continues to suffer big blows to its safety reputation.    The recent shooting of Michael Jones of Washington DC has ignited a firestorm of news reports and now, a travel advisory has been issued for the destination.

In addition to telling Americans about the surge in crimes and recent shootings, there is a warning about being alert and the surgical limitations of the TCI Hospital.    Citizens of the US are advised that medical evacuation will likely be required if they are seriously hurt in the Turks and Caicos, so insurers should be checked to ensure there is coverage in the event of an emergency.  The advisory is also for American citizens resident in the TCI and was distributed to interests on Monday.