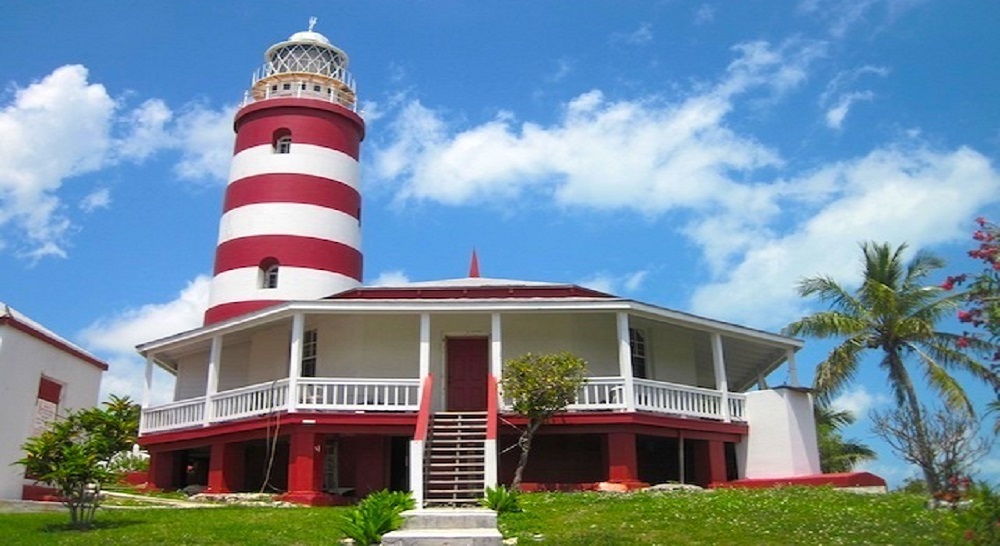 #Bahamas, August 15, 2017 – Abaco – Police suspect it is a suicide and say foul play is not suspected at this time after a 41 year old man of Hope Town, Abaco was found at the #HopeTownLighthouse on Saturday.    Police were called to the scene around 10am and found the body unresponsive.

The man was taken to the Marsh Harbour Clinic where he was pronounced dead by a doctor.    There will be an autopsy to say for sure, how the man died.