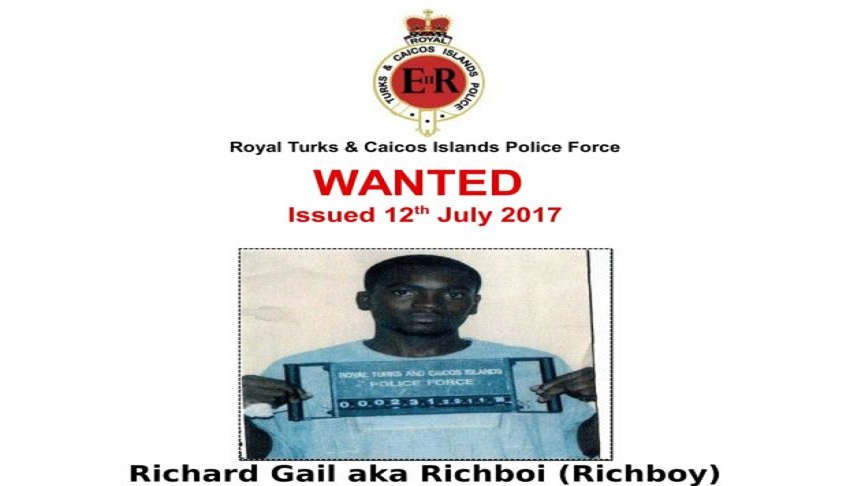 Turks and Caicos, July 19, 2017 – Providenciales – Police have two men in custody for the death of Guillot ‘Haitian Fresh’ Pierre who died at hospital on Tuesday, July 11.    A 21 and 29 year old have been arrested on suspicion of manslaughter in connection to the killing and one more suspect is being sought by investigators.    That man is Richard ‘Rich Boi’ Gail who was last week made known as a person of interest in the murder of Pierre.   Pierre was chopped up in some sort of fight; the injuries from that altercation led to his death.