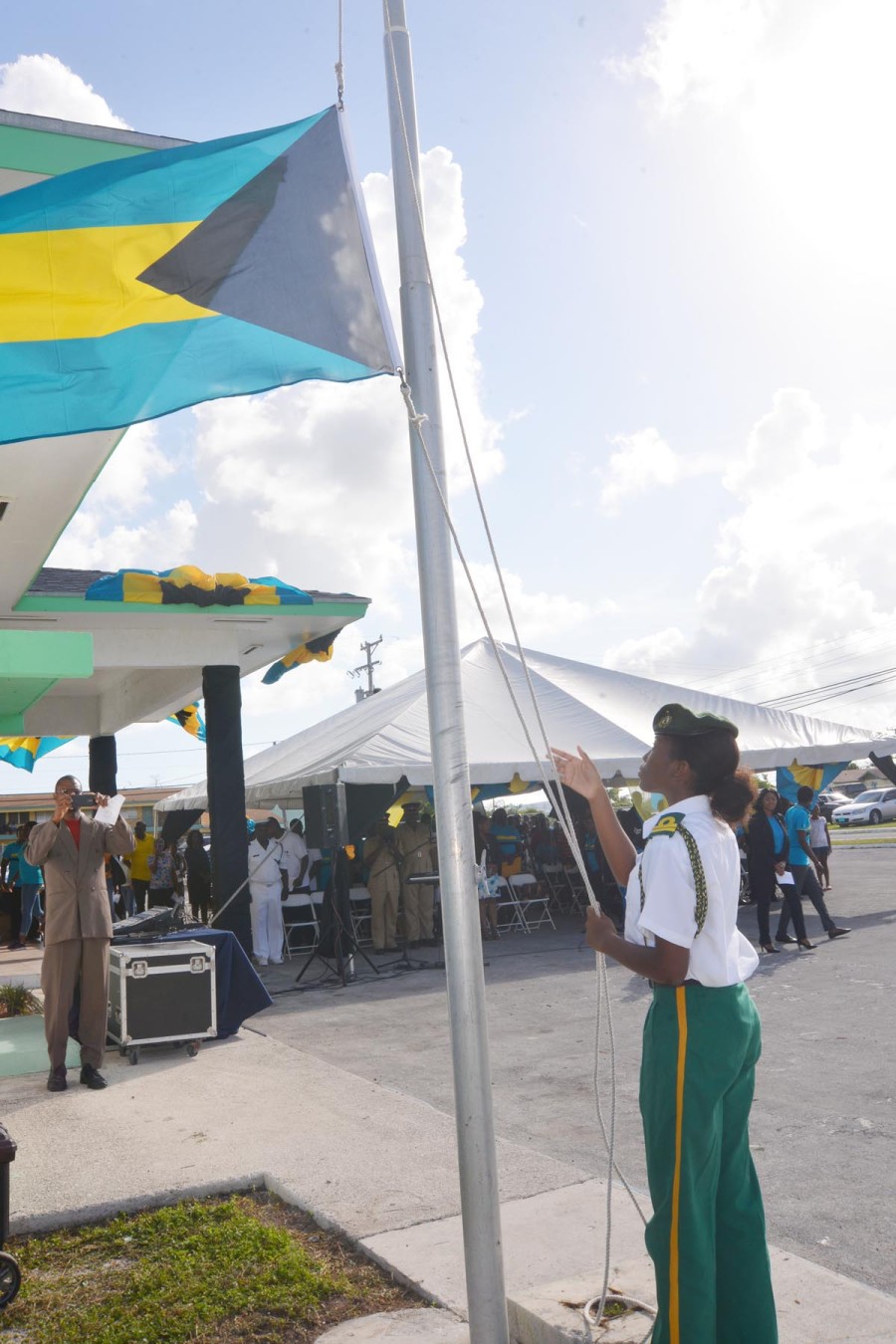 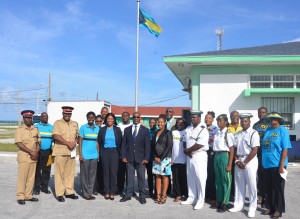 During her remarks in Eight Mile Rock, Mrs. Edgecombe called on residents of West Grand Bahama and Bimini to all do their part in helping to build the nation of The Bahamas. She noted that when the word pride is mentioned it speaks of knowing who we are as a people.

“It talks about knowing our rights and knowing our freedoms,” added Mrs. Edgecombe. “We are here to make a difference in this country, and West Grand Bahama & Bimini has a role to play in ensuring its success.

“I make a clarion call to all in our community to realize that you are important and to know that what you have to say matters in the building of our community. Oftentimes we hear about the outlying areas being taken for granted. Let us not have West Grand Bahama, Bimini, and by extension parts of Central Grand Bahama viewed that way.

“Our voices are important and so we must always join hands to fight for country and by extension, our community. Only when we join hands can we make a difference.”

The Parliamentary Secretary admitted that there are many issues plaguing the nation of The Bahamas, but noted that in order to solve those problems, solutions must begin at a local, community level, and then extend to the entire country. 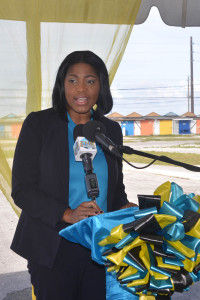 “On this National Pride Day, I say to all of the parents here that we must teach our children to be proud of their community and of their country,” added Mrs. Edgecombe. “When the time comes and people are talking bad about West Grand Bahama and Bimini, every resident and every child here today, I want you to know that you are somebody and that you will make a difference.

“The talent and the skills that we have within our community will contribute significantly to the national landscape. In having pride, let us first begin by knowing our rights, knowing our country and by knowing our neighbor.

“Having pride is saying to everyone that you will make a difference for the better. Let us enjoy our country; let us contribute to it in a significant way and we can do so by holding hands together.”

On the togetherness theme at the Flag Raising ceremony in West Grand Bahama, Member of Parliament for Central Grand Bahama and Parliamentary Secretary in the Ministry of Works, the Hon. Iram Lewis also emphasized the importance of Bahamians coming together to hold hands and build individual communities.

Mr. Lewis said that as the country celebrates its 44th Independence, it is important to show the world that The Bahamas is moving forward and not backwards. He said it has become even more important and urgent to teach children the importance of having pride in themselves and in their country.

“We as leaders and as parents within these communities, let us hold hands together,” said Mr. Lewis. “Let us make sure that we do not lose one child to an educational deficiency or to crime or violence. But we must do it together.”