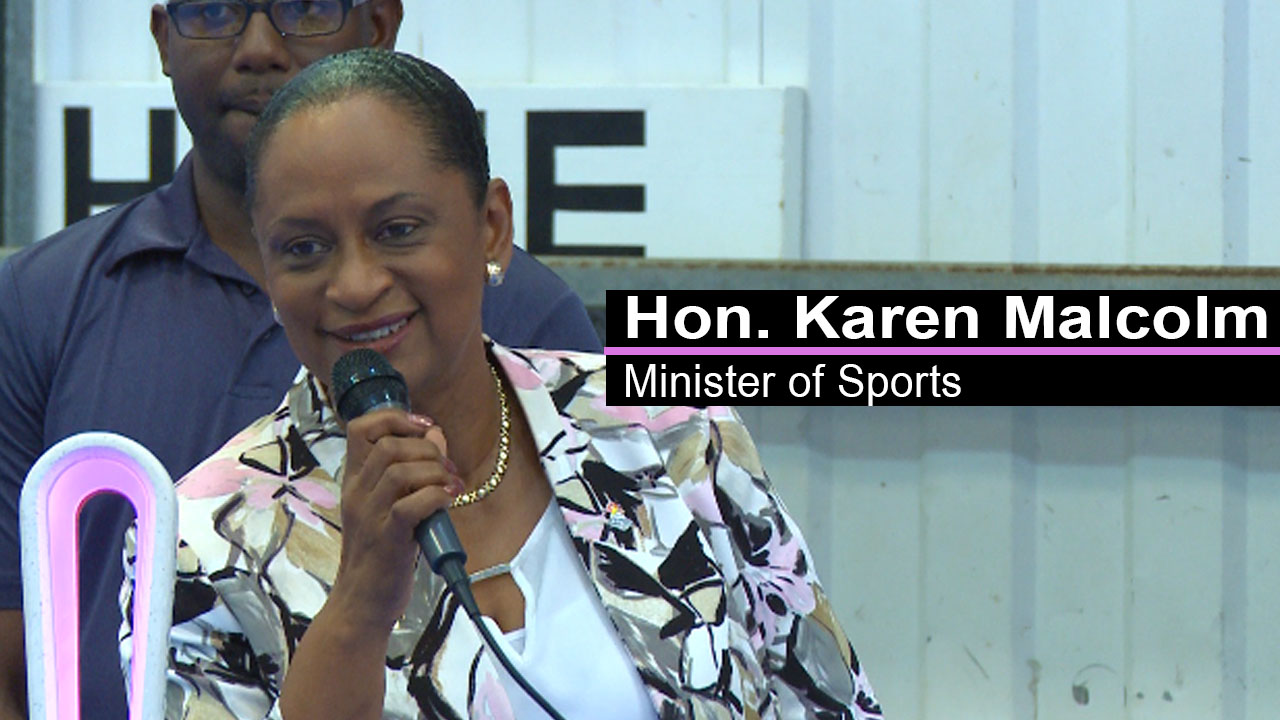 Providenciales, Turks and Caicos Islands – July 17, 2017 – Over 5,000 readers have seen our report on the Bronze medal performance of Colby Jennings and congratulations from around the world pours in for the TCIs newest sprint star.

Jennings, at 17 years old gives the TCI its second medal at the IAAF World Youth Games level, five years after Delano Williams did it.  Delano got gold in the 200m in 2012. 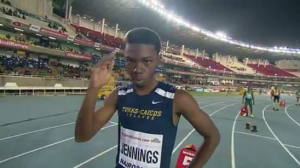 Sports Minister,  Karen Malcolm congratulated Colby Jennings on an impressive performance in the track and field event saying, “My Ministry is looking forward to welcoming Colby back home and celebrating his achievement. Colby is still quite young and I’m confident that he will achieve many more records in his career.”

Jennings will join the team of athletes from Turks and Caicos Islands in Nassau, Bahamas for the Commonwealth Youth Games.  Minister Malcolm said, in a media release that, the Department of Sports has sent Kyle Knowles to accompany the team.  The team left today and is also supported by the TCAAAs.