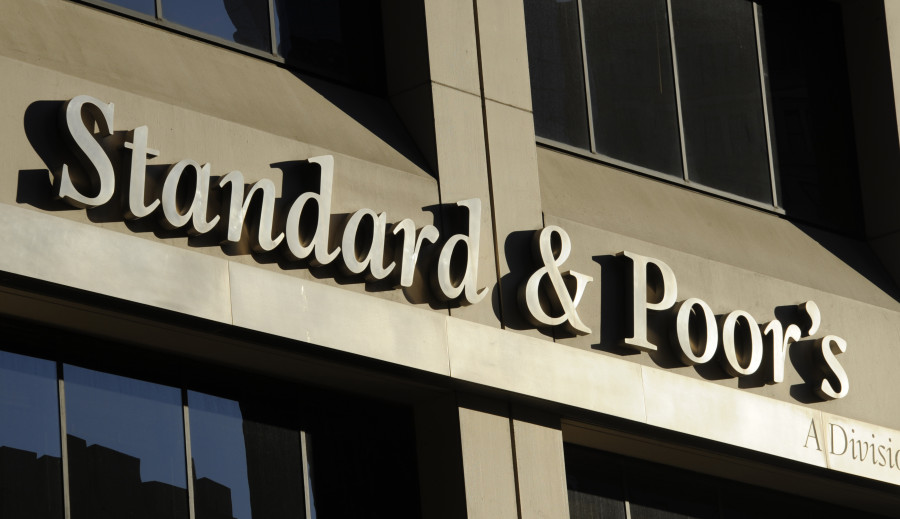 Turks and Caicos, July 10th 2017: Global rating agency Standard and Poor’s has maintained its BBB+ rating for the Turks and Caicos. The latest means an upward movement from stable to positive , marking the fourth consecutive year with the strong grading. The rating comes after an S&P team visited the islands in June where it met with officials and sectors within the country. The agency’s report says it expects the TCI’s economy to grow, and “steadily strengthen over the next three years”.

It anticipates growth to come primarily from continued recovery in its largest visitor market, the U.S., as well as growth in public spending. S&P anticipates these trends to allow the GDP per capita to reach $25,753 in 2017.

However, one concern the agency mentions, “the TCI’s growth prospects is subject to volatility, as more than half of its GDP comes from tourism, making it vulnerable to external shocks.” The BBB+ rating is a strong factor in attracting foreign direct investment to TCI and building confidence amongst its existing business community.

Meanwhile, the Honourable Premier, Sharlene Cartwright Robinson attributes the steady rating to works done to the retirement of the TCI $170M bond, the national wealth fund established, and the achievement of all the indicators outlined in the Public Finance Management Framework.

The Premier says her government will ensure the required positive and sustainable injections into the TCI economy is upheld, while she adds that public and private sector reforms remain on the cards to improve TCI’s infrastructure.