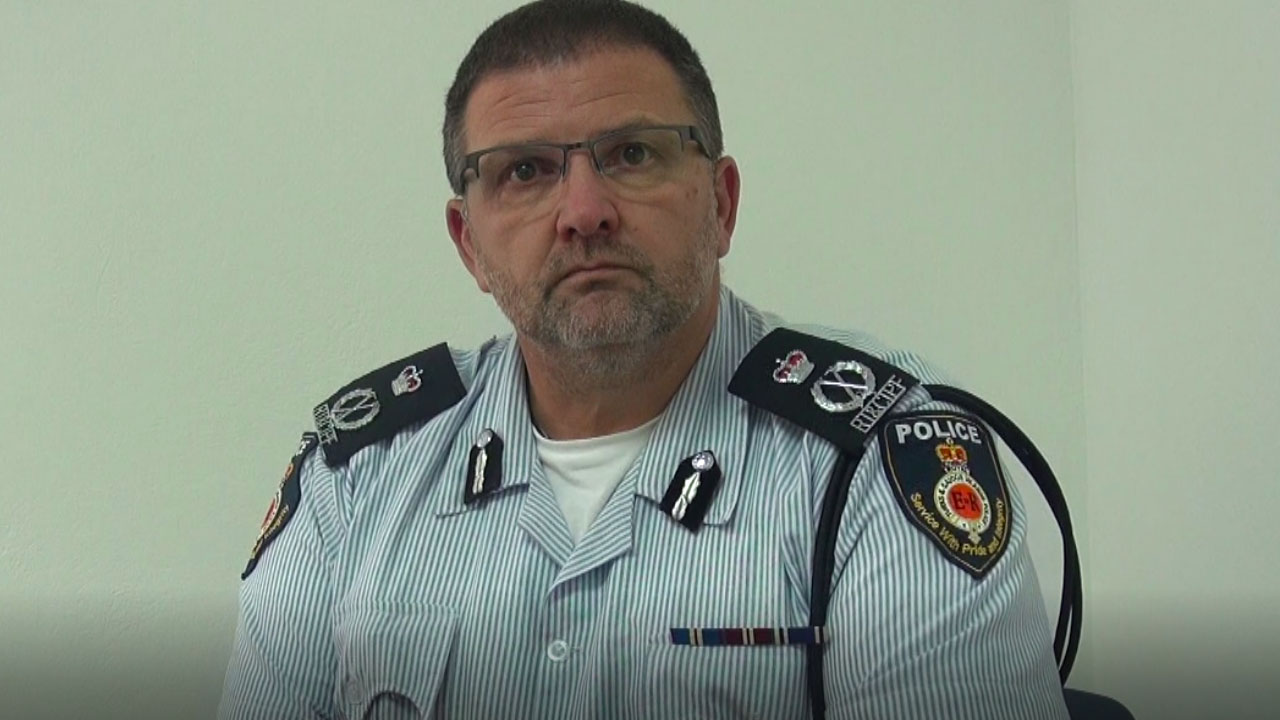 29 year old Richard Gail aka ‘Richboi’ is identified as a person of interest in this matter and the police issued a Wanted Poster to the media for the assistance of the public to locate him.

Commissioner of Police says, “Our condolences goes out to family and friends of this young man. We assure you that a thorough probe is being conducted in this case by our Detectives and we will do everything possible to find the person or persons responsible for this to bring them to justice. At this time, we are unable to release the name of the victim because we have not been able to locate his next of kin”

Detectives are treating his death as a homicide. An autopsy will be conducted later this week to determine the exact cause of death.

Further updates will be provided once received.

We are appealing to persons who may have any information that may assist in this investigation, particularly those who were present at the location in Kew Town to please contact us at 338-5901 or Crimestoppers at 1-800-8477.