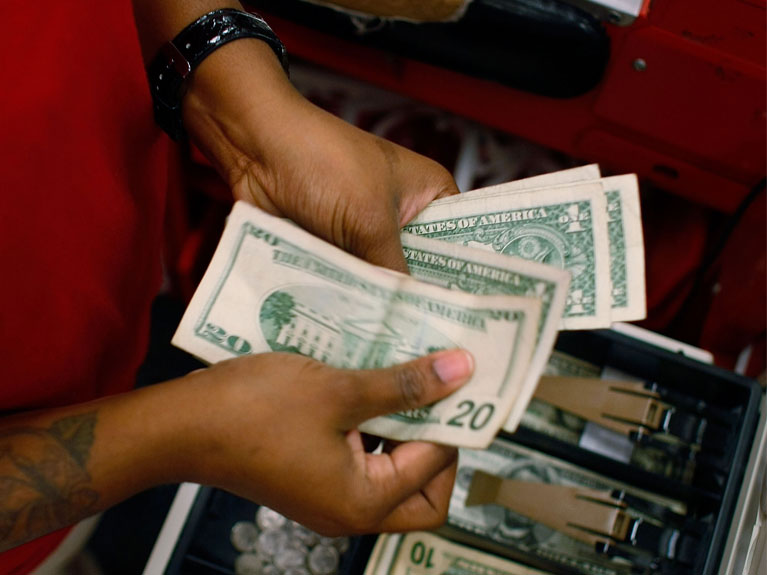 Providenciales, Turks and Caicos – July 14, 2017 – Financial Crime Investigators of the Royal Turks and Caicos Islands Police Force have arrested and charged two females aged 22 and 25 with Theft, Use of criminal property and Conspiracy to commit theft; in connection with a report made on Friday 24th March 2017.

The complainant, who is the general manager of a Supermarket on Providenciales reported that the two who were cashiers of the store made fraudulent refunds and stole cash from the register.