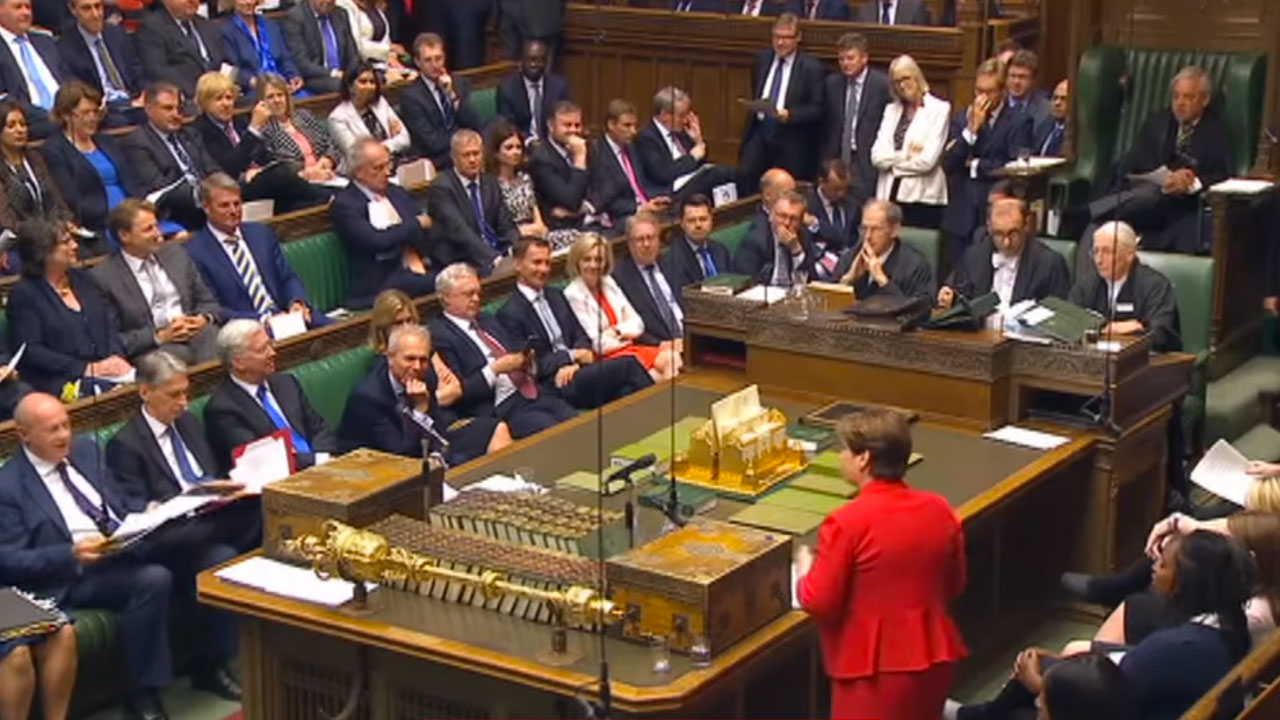 London, United Kingdom – July 13, 2017 – In UK parliament on Wednesday, the Theresa May Administration in Britain was exposed as not having a clear, well thought out, consensus reaching plan for Brexit yet they were meeting with overseas territories and assuring them that they did, the Turks and Caicos was there.

Coincidentally, as the Overseas Territories were meeting with UK ministers, the House of Commons was alight with a feisty back and forth on details of the high stakes negotiations.  The exchange exposed much uncertainty on how the UK will fare in the talks, raising questions about how territories can be offered guarantees when the British is entertaining the possibility of ‘no deal’struck with the EU. 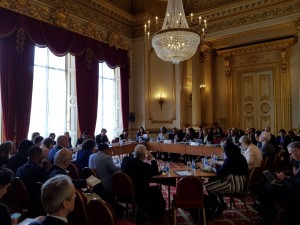 The Governor, the Premier and her team attended the UK Joint Ministerial council meeting, in London, where the new Minister for Exiting the European Union, Robin Walker said, “Negotiations to leave the European Union are now underway, and we are working hard to deliver a deal that works for everyone including our friends in the Overseas Territories.  We have engaged extensively with the Overseas Territories already and will continue to make sure their interests are taken into account as the UK leaves the EU.”

But in the UK, some members of parliament are not so sure that these claims of having it all together and being able to ensure everyone is ‘okay’ post Brexit is true.  Emily Thornberry, the shadow minister for foreign affairs this week took the Tories to task and doggedly sent over a line of questions in parliament that is being praised.  Many say the questions during the PM’s question session revealed that there is not a clear vision for what will be demanded at the negotiating table.

Still, the Foreign Minister, Lord Ahmad of Wimbledon told the ten OTs attending that meeting, “The Overseas Territories are integral to what defines Britain on the global stage and to our influence across the world.”

The Foreign and Commonwealth Office reported via a statement that, ‘Leaders and representatives discussed the areas of priority for their territories.’ What those areas are, was not listed but the TCI is on record as having benefited from several multi million dollars grants and expert support through the European Union.  Premier, Hon Sharlene Robinson has expressed that the Turks and Caicos is looking to the UK to continue that support themselves, as Brexit also means that trillions of dollars will no longer be paid from the UK to the EU.

The Governor and the Premier are due home today.