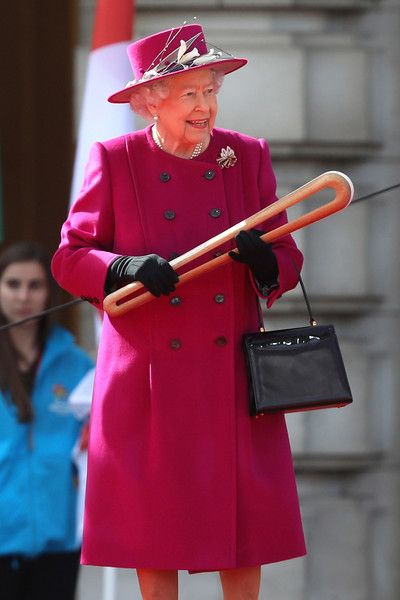 Turks and Caicos, July 3rd 2011: It’s almost here. The Queen’s Baton will arrive on July 11th in the Turks and Caicos at the Providenciales International Airport, ahead of the 2018 Gold Coast Games, set for April in Australia.

The local organising committee reveals plans, which include a star-studded welcome for the Queen’s Baton arrival by His Excellency Governor, Dr. John Freeman; Premier, Sharlene Cartwright-Robinson together with a contingent of accomplished Turks and Caicos athletes for the official hand over.

Similar to the glorious trek given in 2014 to the Queen’s Baton in the Turks and Caicos Islands, it is expected local athletes and other contributors to sports development in the TCI will take the relay to every major island for an unprecedented tour. 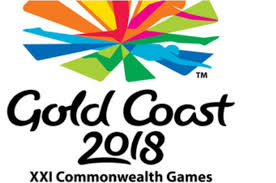 Turks and Caicos culture will be on display every step of the way, as the Baton will visit South Caicos on July 12th and skip over to Salt Cay the same day.   A huge celebration is planned for Carnival Cruise Line’s, Grand Turk Cruise Center after the Baton makes its way from Salt Cay by way of the ferry to the nation’s capital island.

Later in the evening, a formal celebration with Government Officials and Commonwealth Games Executive Members will follow at Parade Grounds.

The Queen’s Baton Relay will continue on July 13th from Grand Turk to lush North Caicos, through to majestic Middle Caicos and climaxing at the world renowned, Grace Bay in Providenciales for the finale at the famous Island Fish Fry.

The stop of the Queen’s Baton in the TCI comes ahead of the Commonwealth Youth Games which will take place in Nassau, Bahamas July 16th – 24th, where some 31 TCI athletes will participate in seven sporting disciplines.

It will be the first time the Queen’s Baton visits the Commonwealth Youth Games.