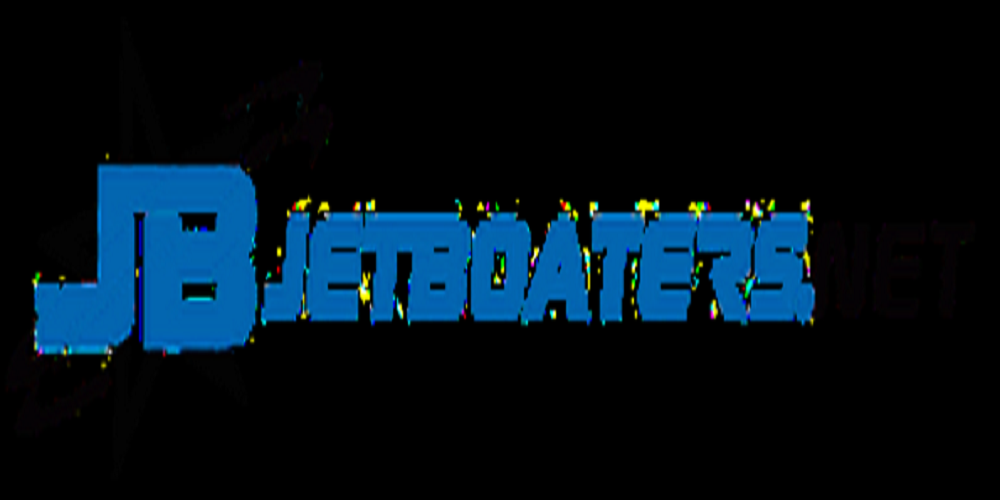 Bahamas, July 3, 2017 – Bimini – This July more than 180 Americans and Canadians will bring 19 to 24 foot boats to Bimini to enjoy the natural beauty and abundant wildlife.

South Bimini Island, June 12th, 2017: In less than a month a fleet of small vessels will depart Fort Lauderdale to spend five days in the beautiful water of Bimini, Bahamas. This group organized through JetBoaters.net has made an annual Bimini Fling since 2010. They began as a group of six boats that crossed with the official fling led by the Bahamas Ministry of Tourism. Since then it has become a tradition to bring dozens of boats each year.

The group stretches far beyond the typical Floridian and East Coast visitors to Bimini. More than half of the group will tow their boats over 1,000 miles to cross to Bimini. Two of the boats will be towed over 3,000 miles from Oregon and Alberta, Canada.

The group chooses Bimini specifically for the pristine natural beaches, beautiful water and abundant wildlife. Highlights of their trip will include swimming with dolphins, snorkeling and diving local reefs and ship wrecks, visits to the remote beaches and the sand bar found in East Wells as well as tours of the mangroves and healing hole.   The group is expected to bring more than $250,000 to the local economy during their visit.

Furthermore, the group publishes extensive information both in writing and video documenting the process of traveling to Bimini and demonstrating the benefits of traveling to this paradise.

In 2016 the group was privileged to participate in the Bimini Christmas Toy Drive which they plan to continue in the future. They enjoy the opportunity to bring joy to the Children of Bimini and appreciate seeing the pictures of this successful event operated by the Vander Werf Family Foundation.

The group would like to stress the importance of preserving the reefs around Bimini and Bimini’s Mangroves that serve as a nursery for many species. Members of the group will collect trash during their visit to leave the area better than they found it.