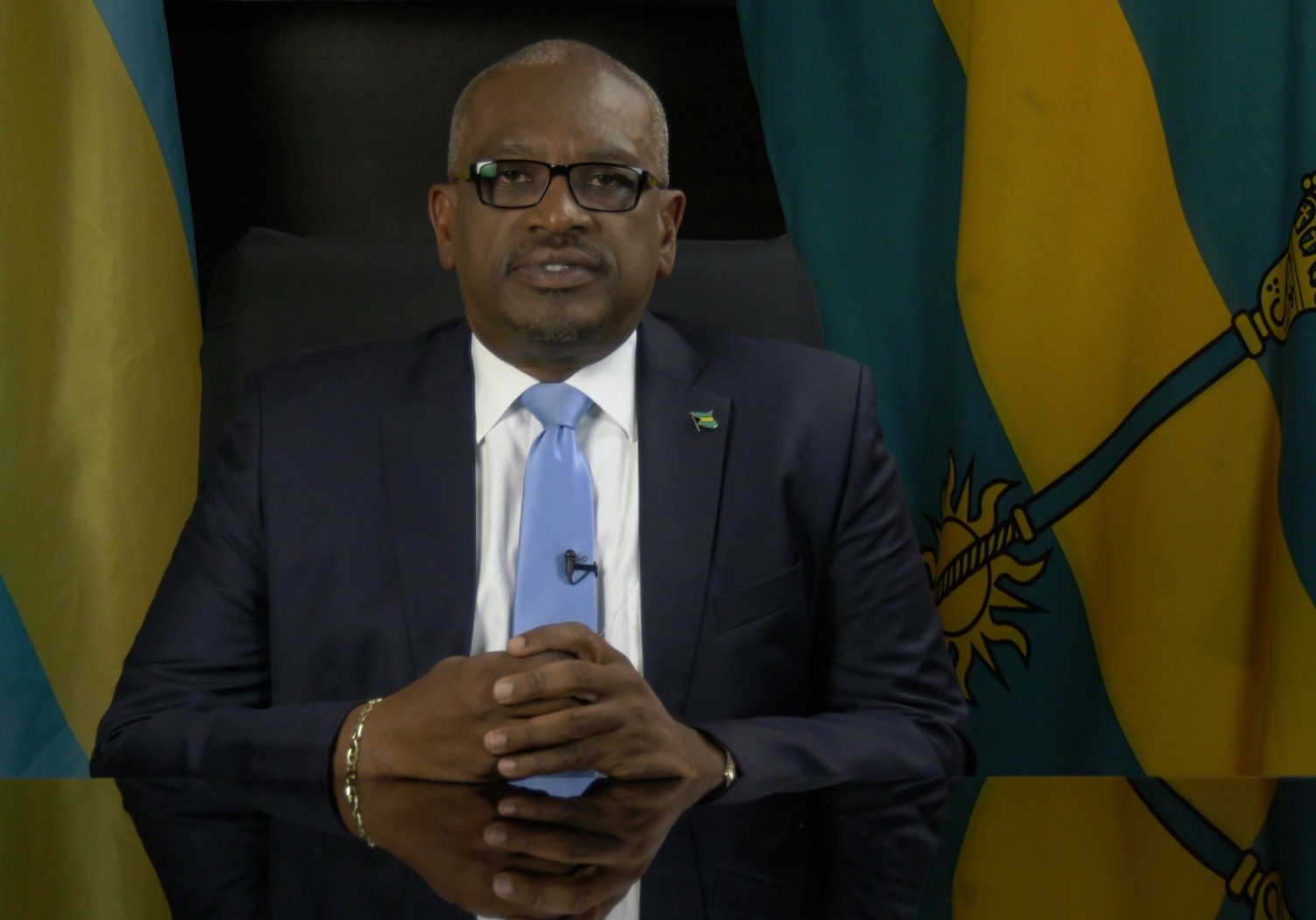 Bahamas, July 27, 2017 – Nassau – Approximately one-quarter of a billion dollars ($250Million) was spent by the former Administration in the months leading up to the 2017 General Elections, Prime Minister, Dr. the Hon. Hubert Alexander Minnis revealed Wednesday.

“This was another glaring example of the recklessness and massive waste by the former Administration which still today, accepts no responsibility for its disastrous governance,” Prime Minister Minnis said.

“They stubbornly refused to change track. In Opposition, we warned them that there was dire trouble ahead, but the response was to go full steam toward the iceberg, spending the people’s money with wild abandon and few results.”

“While there is a need for such an institute, there is little value to be seen for the vast sum of money spent. Can you imagine what an infusion of $80Million would have done for the University of The Bahamas?

Prime Minister Minnis said his Administration is taking a long overdue approach to examining the best way to improve the skill-sets of its people.

He said rather than guessing what approach delivers the best value, Administration officials are examining the skillful and successful persons in society – from surgeons to carpenters, plumbers to accountants, teachers to athletes, Pastors to Permanent Secretaries and so on – to see what in their path contributed the most to their success.

“It is the collective skills of the people that determine the rate of growth of wealth,” the Prime Minister said. “We believe that we have the capacity to know what works and what does not work.

“Based on what we learn, we will work with the University of The Bahamas, our educators, trainers, and researchers, to develop education reform and better experienced-based education.

“Education and training are at the core of economic reform and national development. Our broad goal is training for transformation,” Prime Minister Minnis added.