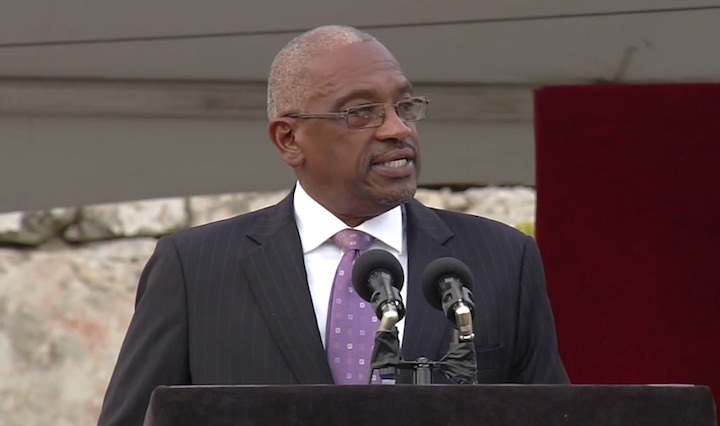 Press Secretary Anthony Newbold made the announcement at his weekly press briefing. The Prime Minister’s 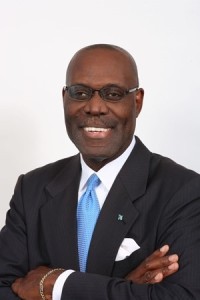 address to the nation is expected to highlight the way forward following its budget presentation and what can be expected in September when the House of Assembly resumes.

While Newbold says he did not want to pre-empt the Prime Minister’s address, he could only hint that it will deal with the promises made during the campaign trail, and would allow Dr.Minnis will go into the specifics during his address.

Shortly after coming into office, the Prime Minister by way of Newbold told the media that he will address the nation twice a year, and engage the media once per quarter at a special press conference.