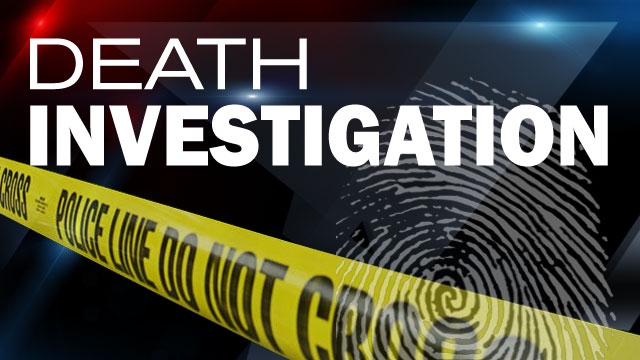 Around 7:56 am, police responded to the area in Musgrove Close where the lifeless body of 36 year old Andrew Jamal Parker was found and was pronounced dead at 8:45am.

At this time, no foul play is suspected for his death and detectives are awaiting an autopsy report to be conducted to determine the exact cause of death.

Deputy Commissioner said, “Our thoughts and prayers are with the family of Andrew.   The RTCIPF are seeking to establish the circumstances of Andrews passing and at this time his death is considered unexplained.”