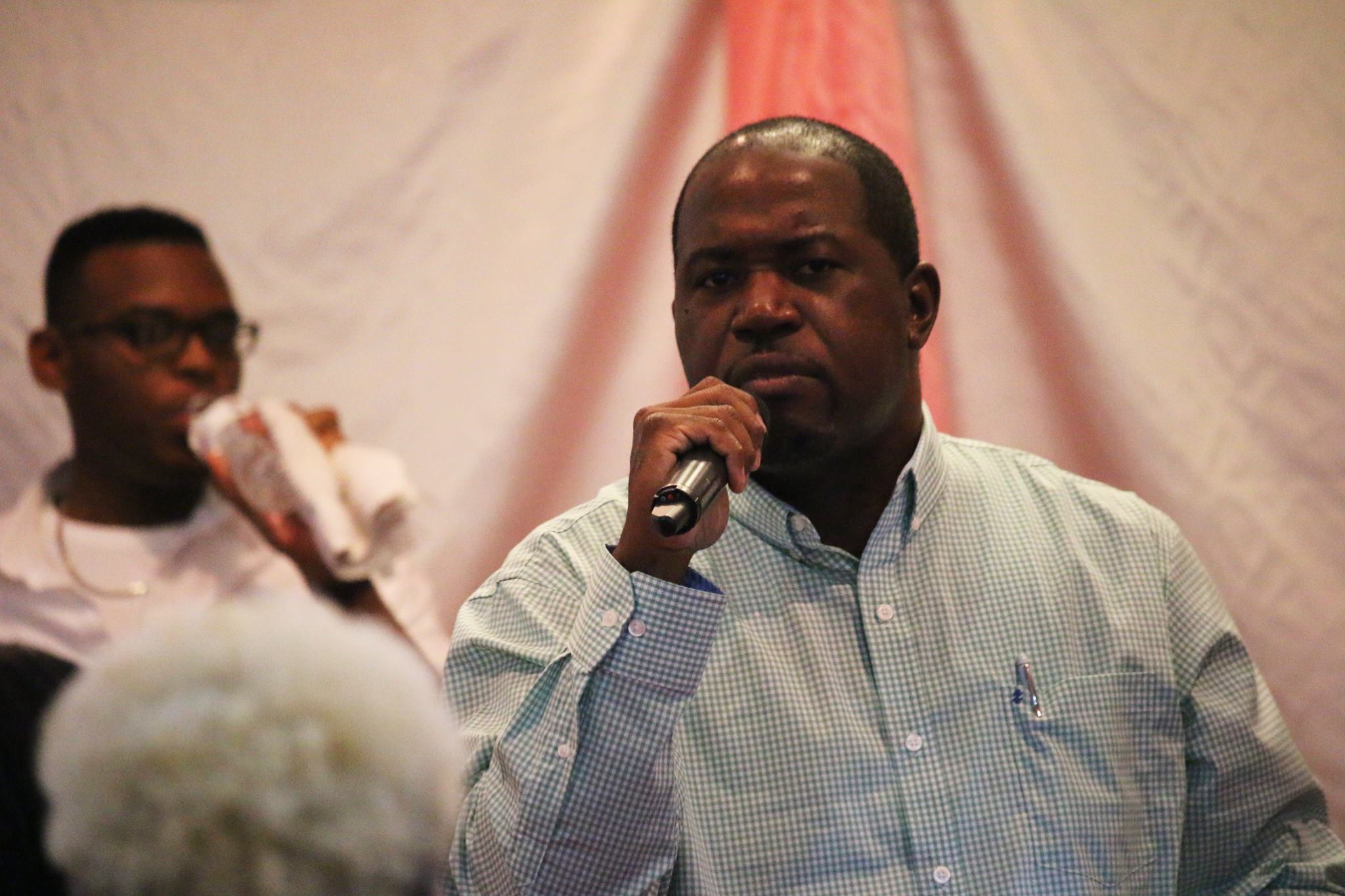 Bahamas, July 27, 2017  Nassau – Coming off the success of his first album “Captured”, Bahamian Pastor and Gospel Artist Kemuel Gardiner is preparing to release his sophomore project as well as a tour in the first quarter of 2018.

His 10-track debut album featured songs that were written, produced, mixed, mastered and performed by Kem Gardiner with 2 featured artists: Dwayne Thomas on “God is Working for Me” and Kate Knowles on “This Worship is For You”. The album was nominated for 8 Caribbean Music Marlin Awards in 2016 including Album of the Year, Song of the Year for “Here I Am”, while Gardiner was nominated for New Artist of the Year.

The artist travelled to the Marlin Awards with Kem Gardiner was his band, “Fearless Praise”, which comprises of members from the Turks and Caicos Islands, the Bahamas, & Jamaica.

Just two weeks ago, on July 11, Gardiner released the second single off his upcoming album, titled “RUNNIN’ OVA!” throughout the Caribbean. He is presently working on projects for other local artists such as Min. Jay Morley of Rock of Jesus Ministries; Min. Angel Colbey-Taylor of Healing Water Ministries; Min. Tancita Williams of Jericho Baptist. 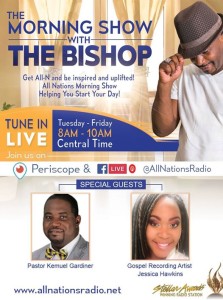