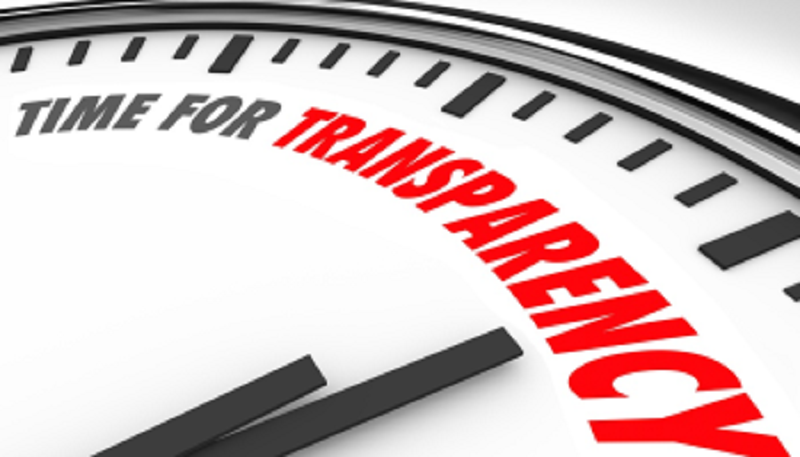 Turks and Caicos, July 18, 2017 – Providencilaes – Government says it wants to reduce any perception or chance of bias and make it clear how money is awarded for higher education with the announcement that a new scholarship policy is activated.   The law, established in 2011 had its amendments approved at the House of Assembly by June 30 and now the goal of coming changes are laid bare to the public and it is hoped that the changes will reduce complaints and accusations about who and how and why people are awarded scholarships and educational grants.

Eight distinctive areas are highlighted as ready to be altered in the law including an enlargement of the approved institutions list and a stipulation that the institution has to be properly accredited.    There will be a further breakdown of which institutions are approved for full or partial scholarships, says TCIG.  The policy promises to better define categories for areas of study and to better explain whether the area is eligible for full, partial, scholarship, grants or distance learning.

When it comes to grants, there will be a cap on how many can be given per student and how much is given at all.    Ambiguity on what performance standards are expected to earn educational support from Government and for students to keep their scholarships will be a thing of the past, the policy will make room now for those standards to be clearly established.    And when it comes to the most controversial area, traditionally, for the National Scholarship Committee, there will be greater transparency of the awards process.   A mechanism will be devised for equity or fairness to be done and for it to appear to have been done with each scholarship winner.