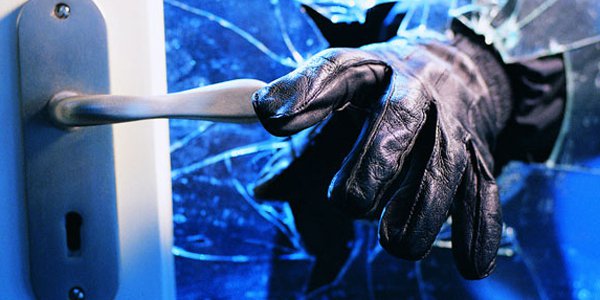 Turks and Caicos, July 28, 2017 – Providenciales – More home invasions and this time it was on Tuesday in the area of Ralph Close in Blue Hills.    The man explained to Police that he was awakened in his home, around 11 PM, by three armed men dressed in black clothing.    The men stole identification cards, a small amount of cash and jewelry.

Also receiving Police attention is a shooting incident at a home on Hummingbird Lane located in Leeward Gates on Tuesday night.  Victims reported that they arrived home and met two armed men inside, who actually fired several shots at them.    Thankfully the residents were able to escape unharmed.