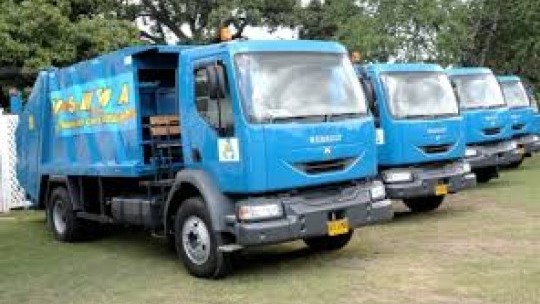 The announcement was made by Local Government and Community Development Minister, Hon. Desmond McKenzie, who says the trucks, which should be procured by the end of the financial year, will significantly boost the fleet of garbage-collection units across the island. The trucks will add to the current fleet, and comes after 11 new garbage trucks were acquired at the start of the year, with some six more units to come by the end of July.

Minister McKenzie was speaking at a luncheon for members of the all-island property tax team held at the Hilton Rose Hall Resort in Montego Bay, St. James, on Friday. 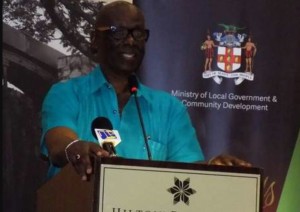 He also added that six new fire units will be acquired for the Jamaica Fire Brigade (JFB), while a new station will be built in Montego Bay, St. James, through support from the Jamaica Social Investment Fund (JSIF) and the World Bank, a contract he will sign later this week. Minister McKenzie says talks were also being finalised with the Jamaica Public Service (JPS) to reduce the cost of street lights through the installation of light-emitting diode (LED) lamps, and expects in the next three years, all street lights across the island should be retrofitted with energy-efficient bulbs.