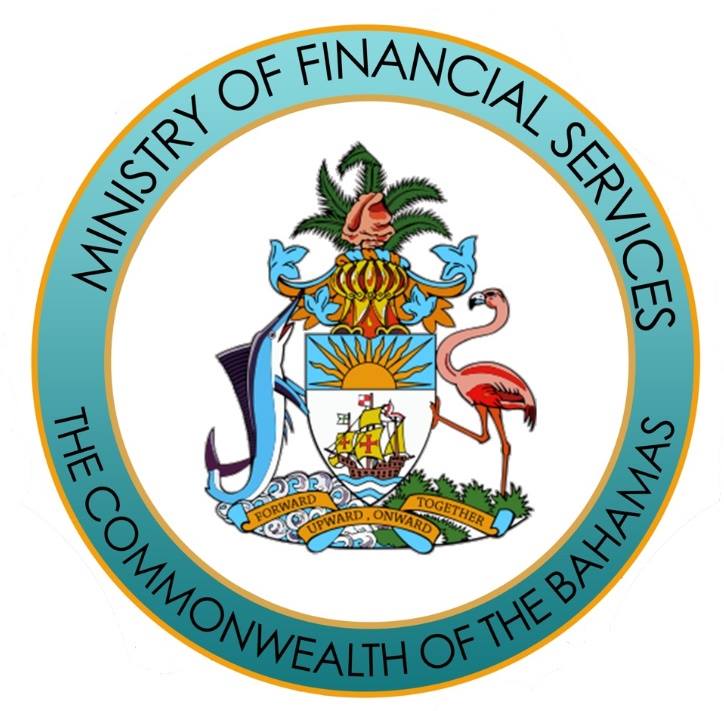 Bahamas, July 13th 2017: Not unexpected, but ready to address the fiscal situation, the attitude in which the Ministry of Finance is treating Moody’s review of the economy. In a statement, the ministry says it is “moving expeditiously to address the fiscal situation”. The ministry outlined plans that include “fiscal responsibility legislation, procurement regulations, and public expenditure review” as some policies it intends to roll out.

Describing the review as an “unfortunate development”, the ministry says “Government’s efforts to strengthen revenue administration are receiving renewed focus, especially in the areas of real property taxes, customs, VAT and Business License administration and enforcement”. However, it adds this is dependent on Government’s plan to introduce a Revenue Administration Bill, as a way of dealing with tax delinquencies.

Other solutions to tackling the downgrade include moving quickly to improve the ease of doing business in The Bahamas, addressing structural impediments to growth and attracting foreign direct investment.

Moody’s review was prompted after government’s budget statement, and a further increase in debt through planned borrowing. The credit rating agency has called for more policies to be put in place if The Bahamas is to prevent the further downgrade.