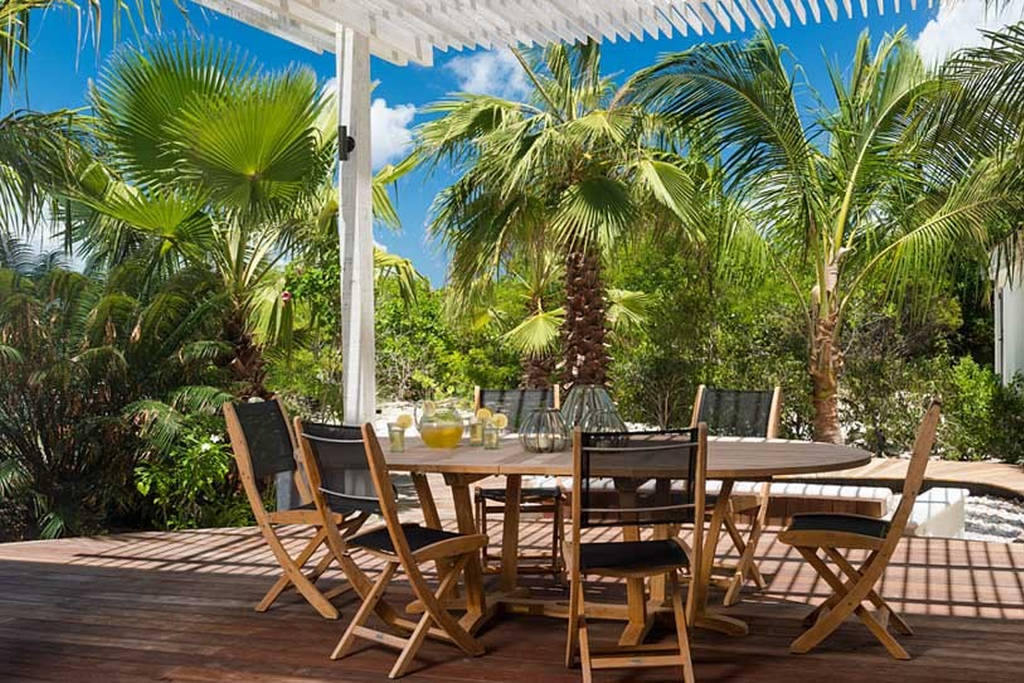 Turks and Caicos, July 24, 2017 – Providenciales – Cabinet has granted approval for the Ministry of Finance, Investment and Trade to begin discussions with Airbnb on a memorandum of understanding that will stop tax evasion.

According to TCI Weekly, the negotiations will enable the government to collect revenue from operations in the vacation villa rental accommodation sector and to support the rental of villas in Turks and Caicos.

This was revealed in the post cabinet press release statement. The meeting, held on July 19, was chaired by Acting Governor, Anya Williams. The issue was first brought to the attention of the government by owners of the Regent Grand who recently voiced their concerns about the long running tax evasion practice of some villas, condos and private homes in the TCI.

AirBnB rentals in the TCI have been popular among world famous celebrities like the Kardashians. The government is now moving to see how it can regulate the villa rental industry and capitalize from the operations.