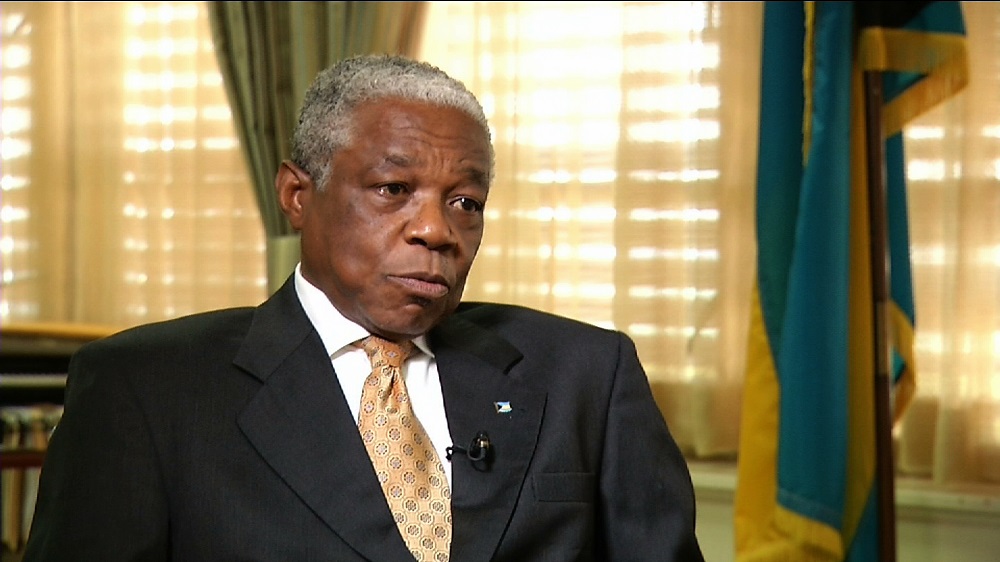 Nassau, The Bahamas, July 10th 2017: Viewing of the Late Dr. the Hon. Bernard J. Nottage will be held at PLP Headquarters on Tuesday, July 11th. In a release, cabinet announced funeral plans for the former minister, with viewing to take place at the National Stadium on Wednesday, July 12th and at the House of Assembly on Thursday, July 13th.

An official funeral will take place on Friday, July 14th at St. Agnes Anglican Church, beginning at 11 a.m. Dr Nottage died last week in a Florida hospital after he had been airlifted to the US following three days in the Intensive Care Unit at Doctors Hospital. He was age 71.

Dr.Nottage was a trained as a gynecologist at the University of Aberdeen, Scotland, and The Royal College of Obstetricians and Gynecologists.

His political career spanned over three decades, serving as a Cabinet minister in one Pindling administration and two Christie administrations, serving as Minister of National Security between 2012 and 2017. Dr Nottage was defeated in the May 2017 general election by FNM candidate, 22-year-old Travis Robinson in the Bain and Grants Town constituency.

He is survived by his wife, Portia and their two sons.