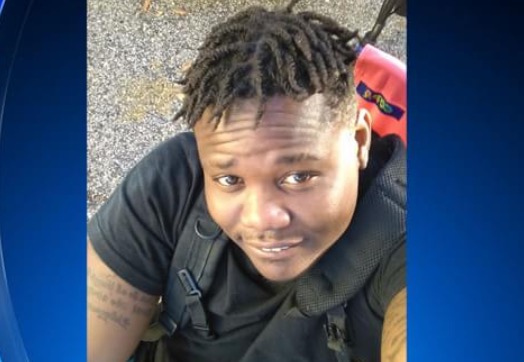 Bahamas, July 7th 2017 – Nassau – A young Bahamian man was shot and killed following gunfire outside a nightclub in Miami this week. 21-year old, Wendell Soliphar from Freeport, was one of two victims shot on Wednesday, after enjoying a night out.

According to police reports, at around 4:30am shots fired were heard from the Broward Arts and Music Nightclub also called BAM, located along Northwest 20th Terrace and West Broward Boulevard in Ft. Lauderdale. When police responded to the shooting Soliphar’s body was found lied on the street. It is believed that Soliphar was shot as he was leaving the club.

Two other persons injured in the shooting were taken to the hospital, and one succumbed to his injures. The incident took place just blocks away from the Broward Sherriff’s Office. No suspects have yet been arrested. Investigations are continuing.

Relatives of the victim said he was at the wrong place at the wrong time. Soliphar had recently migrated from Bahamas to South Florida looking to get a fresh start in life. He leaves behind an 8-year old daughter.