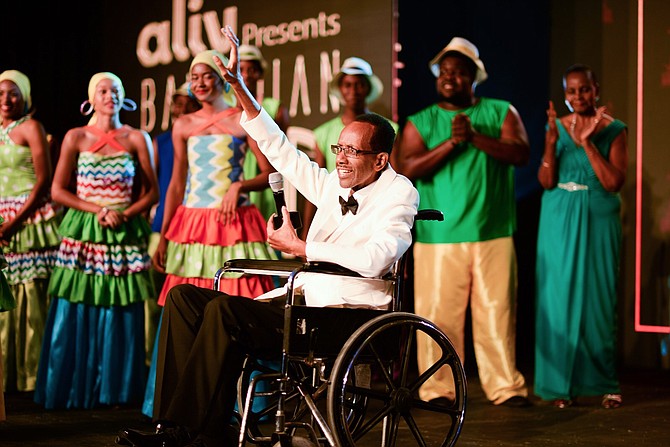 Bahamas, July 6th 2017 – Nassau – Bahamas has now lost a cultural icon. Cleophas Adderley, founder and director of The Bahamas National Youth Choir (BNYC) passed away yesterday after a long illness. Adderley was 62 years of age and had spent most of life showcasing Bahamian talent of the arts worldwide. He was a well-known musician and composer, and led the National Choir to perform for the likes of Queen Elizabeth II, the late Nelson Mandela, the late Michael Jackson, Stevie Wonder and so many others.

Adderley also recently received the Lifetime Achievement Award at the ALIV Bahamian Icon Awards in June. Minister of Youth, Sports and Culture, Michel Pintard expressed his condolences to the family and said, ““He was a unique and iconic cultural character who dedicated his life to music and to the people of the Bahamas. His life experience led him to be involved in many facets of the community where he touched the lives of thousands through music.”

Adderley started the BNYC in 1983 as part of Bahamas 10th Independence anniversary celebrations. Over the past three decades he had trained hundreds of young people, and led the BNYC to win and participate in numerous competitions both locally and internationally.

Adderley was the son of former Member of Parliament, late Cleophas E. Adderley and the grandson of the later R. M Bailey.

Adderley will be remembered by many as a “distinguished” and “talented” scholar and musician and will be especially missed by his National Youth Choir family.