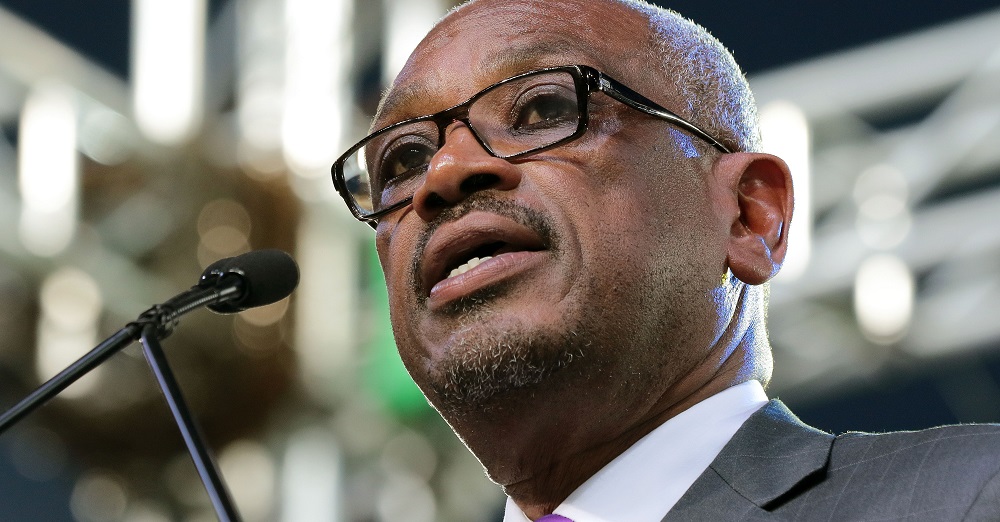 Bahamas, July 26, 2017 – Nassau – The country’s leader will address the nation tonight at 8 on ZNS Radio and Television and it is expected to be a profound assessment of what the newly elected Free National Movement has done, is doing and will continue to do.   With a resounding win at the polls on May 10, the FNM has long admitted that they are aware that expectations by the electorate are high.

Already there are doubts expressed over the strategy to curb crime, desperate pleas from Grand Bahama for swifter movement on job creation and charges that certain actions by the new administration have hurt the country’s economic reputation; plus the Progressive Liberal Party is adamant that alleged mismanagement of public funds and policy breaches are inflated by the Minnis led government.

However, exposure of gross malfeasance and arrests of at least three PLP leaders linked to suspect behavior while in public office have been a bitter sweet pill for voters to swallow.    Many have viewed the arrests as a serious stance against corruption, as promised by the FNM Government.    It was announced that these national addresses by Prime Minister, Dr Hon Hubert Minnis will be scheduled, as will be his press briefings.