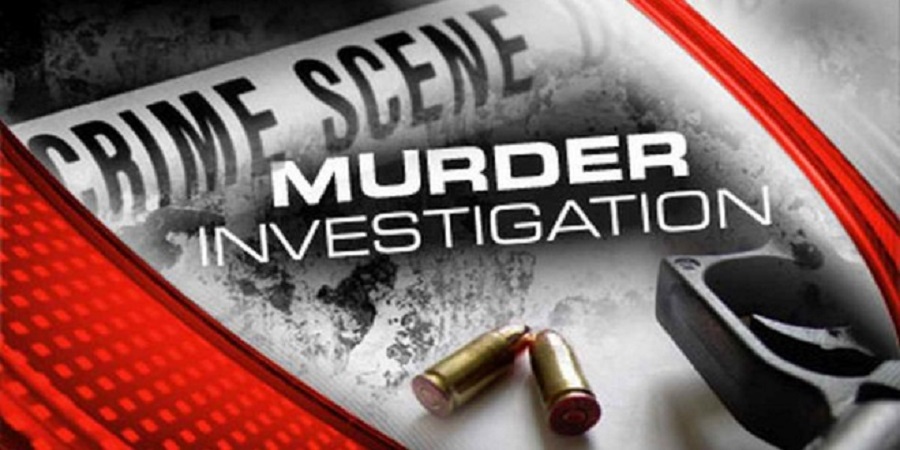 Bahamas, July 24, 2017 – Nassau – More murder over the weekend and it points again to retaliatory killings as the man gunned down on Friday was wearing an electronic monitor at the time of his death.   Though Police were unable to catch the two suspects at the time of the incident, despite a foot chase, two are now in custody being questioned in the homicide investigation.

On Sunday, there was a shooting in Pinewood Gardens and it too led to murder.  According to reports, shortly before 6pm, a man was cleaning a vehicle on Silk Cotton Street off Buttonwood Avenue, when two male occupants of Suzuki Swift car armed with handguns, approached and shot him before speeding off. The victim was pronounced dead on the scene.

And after yet another targeted shooting on Sunday, Police are looking for a male suspect who let off shots at a party in Pride Estates.  It happened around 1am, the shooter got away on foot.  The man shot in that incident is in stable condition at hospital.