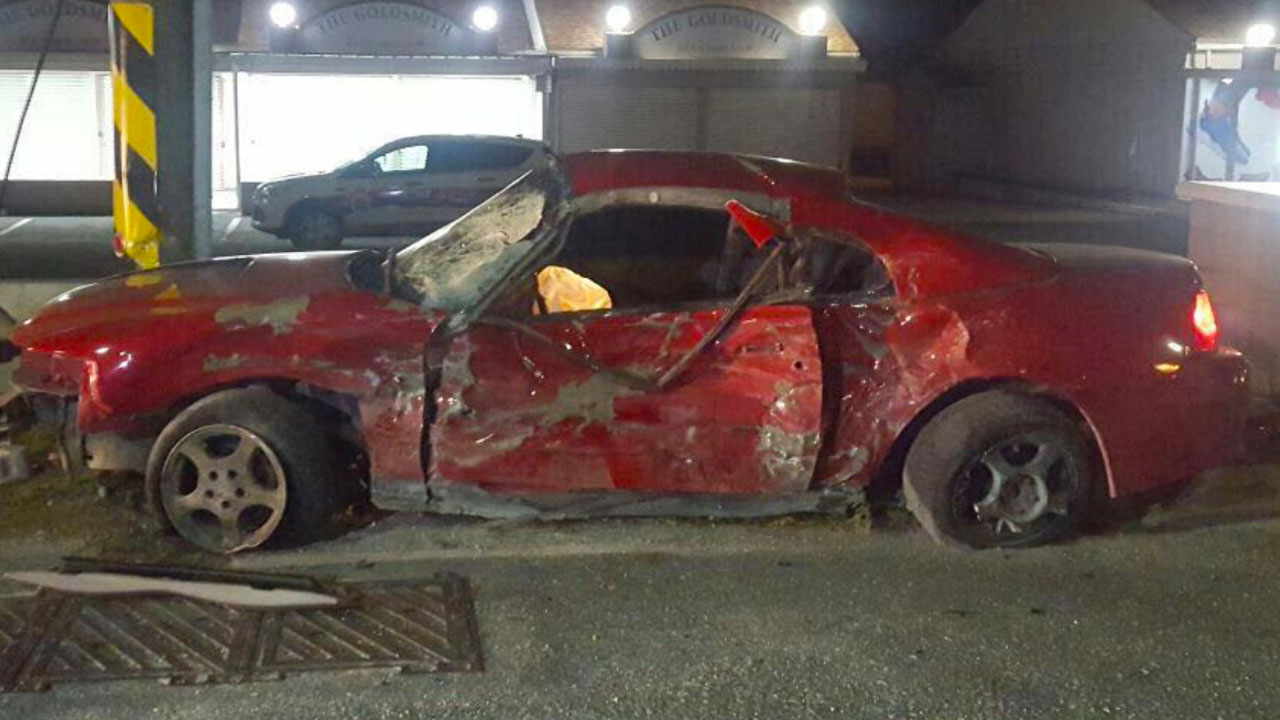 Providenciales, Turks and Caicos – July 14, 2017 – It is the second young adult killed in a car crash in Providenciales in recent weeks, this time an 18 year old young man is gone after the fatal car crash on Leeward Highway overnight.

A relative said this is a ‘hard day’ for the family which was preparing for the young man to leave for college soon.

The accident happened on the highway between Central Square and Courtyard Plaza.

Police have not yet issued the official report on the traffic fatality.

NOTE:  Image of overturned car, removed from post. Said to not be a part of the fatal traffic accident.