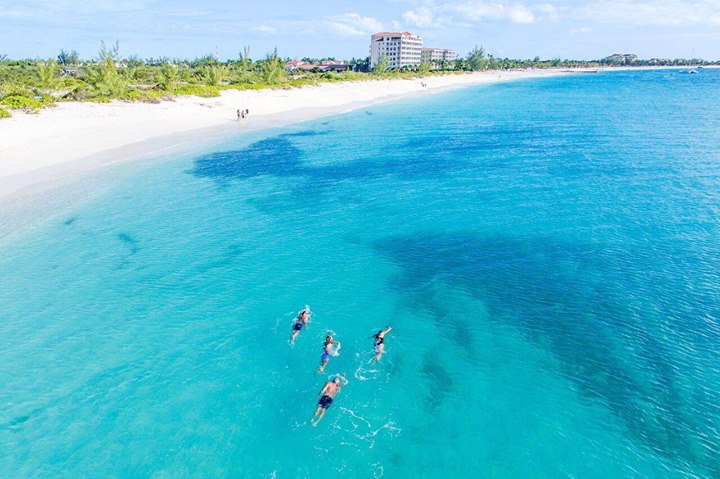 Turks and Caicos, June 2nd 2017: TCI has now been added to the list of few places in the world that can boast of having a designated open water swim zone. The swim zone located in the Grace Bay area, has been designated by the Department of Environment and Coastal Resources (DECR). It runs 550 meters from the boat channel in front of Rickie’s Flamingo Cafe east to the rocky point in front of Coral House.

The announcement made by TCI Swim Federation, which also requested the zone, anticipates the feat will expand swimming in TCI, as well as bring in visitors training for a triathlon or open water swim race event while on vacation.

The zone is a safe one, as Standard marker buoys will be placed along the boundaries to inform boaters of no entry. 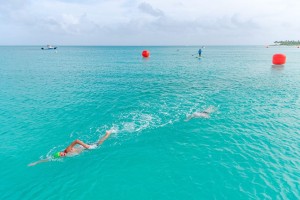 Stubenberg anticipates the zone to garner a lot of attention in the international swim community, as it signals the TCI tapping into the sporting tourism sector, by providing another venue on the global map for such water sports.

Already, the Swim Zone is used for the “Race for the Conch” which is set for July 1st and a seven- mile swim relay event from Pine Cay to Grace Bay Club on July 3rd.