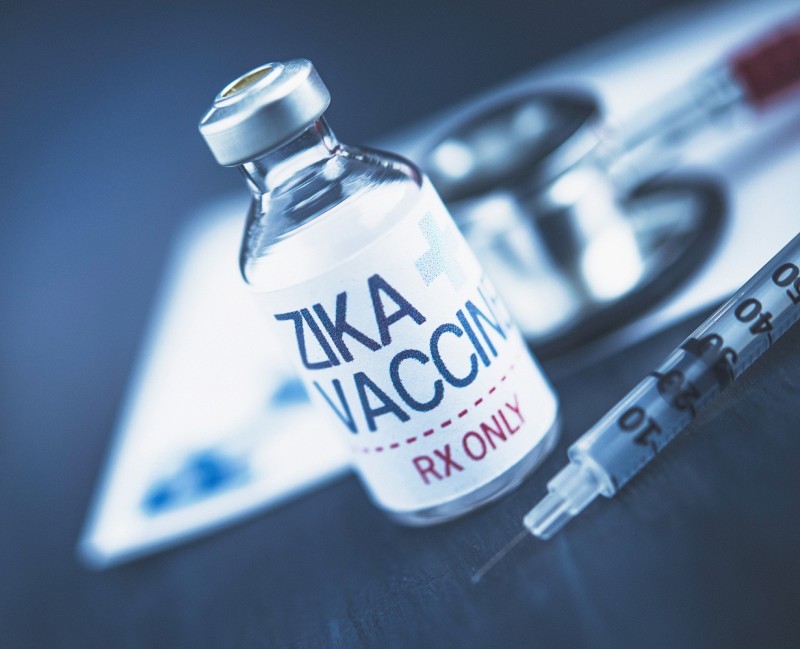 June 5th 2017: A new vaccination preventing the Zika virus could be on the horizon.   This after the latest research shows 100 percent protection in mice.   The vaccine is the first to be based on the Zika virus NS1 protein.   The NS1 protein is abundantly produced by flaviviruses in infected hosts and is picked up together with the virus after the mosquito takes a blood meal from humans.

The news comes after the US continues to issue travel advisories to the Caribbean, and reports sugg 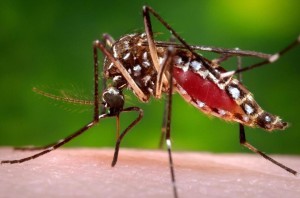 esting the region as having the highest rate of incidence even though Brazil and Colombia, both more populated countries recorded the highest absolute number of cases.    Also, about 67 percent of patients with travel-related infections reported visiting the Caribbean, including Puerto Rico, where about 40,000 cases have been confirmed, the Dominican Republic, Jamaica and Haiti.

India is the latest in the world to report Zika cases, with three new cases coming to the forefront over the start of June.   The spread of the Zika virus has been linked to abnormal fetal brain development prompting the need for the vaccine.

Research presented by Farshad Guirakhoo, Ph.D., Chief Scientific Officer, at GeoVax, Incorporated, explained the science behind the discovery, as “a vaccine that can induce effective antibodies to NS1 and disable its function has the potential to reduce growth and transmission of Zika virus in its mosquito vector”.   He says “this could enhance vaccine effectiveness in endemic areas by blocking the virus transmission from infected individuals to other members of the community.”

Results of the study were presented on June 4 at the American Society for Microbiology (ASM) Microbe conference in New Orleans, after tests were conducted at the Centers for Disease Control and Prevention (CDC), Colorado labs.