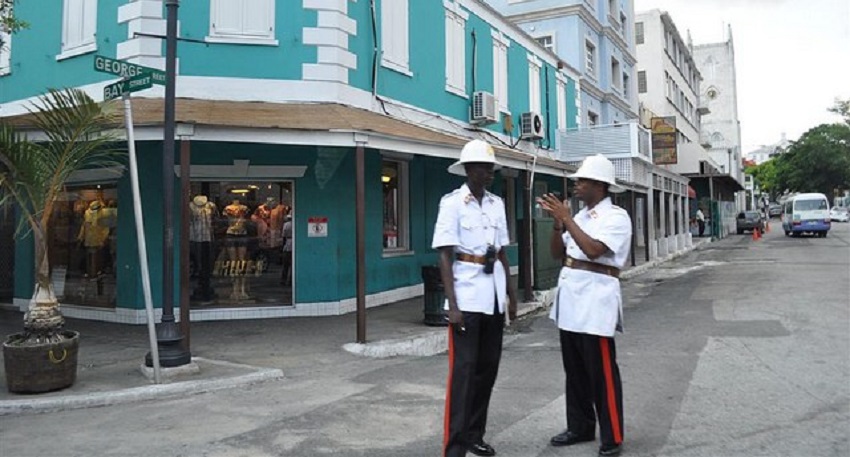 Bahamas, June 19, 2017 – Nassau – More Defense Force marines caught up in crime, this time two were arrested for drug possession.  Both instances were caught by the Tourism Policing Unit on Malborough Street in Nassau.  One arrest was made Thursday night, the other on Friday night – in both cases, there were two men in vehicles behaving erratically and forcing a search of the cars they were in and that’s when the marijuana was found.

On Thursday a civilian and the Defense Force officer were arrested and on Friday, the same – a marine and a civilian with possessing drugs.  They will face charges in court this week.