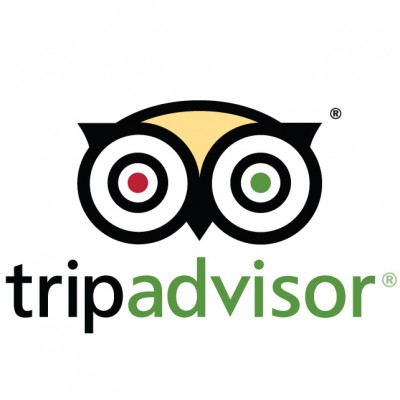 Turks and Caicos, June 26th 2017 – Providenciales – TripAdvisor has been good to Turks and Caicos in the good times but with this latest incident of a shooting of a guest in Providenciales, the comments by visitors are reflecting badly on the country.  Guests, sounding off in a forum over the weekend say they are troubled about the reports in increases in crime against tourists and concerned that law enforcement appears unable to cope with the surge in violence.
From suggestions that the British get directly involved, to rebuttals that the British are involved and not doing a good job; to thoughts that guests need to be more careful of what they do on vacation, to others saying they have never had any trouble, to one asking if the island is safe for her and her family as she has a holiday coming up to still more people expressing concern that the criminals appear to be outwitting authorities; the rapport is damaging to the healthy tourism industry being enjoyed by these islands.
Tourist Board statistics showed a decline in guest arrivals for 2016 – both long stay and cruise ship passengers.  Last year, Beaches Resort owner, Gordon ‘Butch’ Stewart reported that their bookings were down 30% due to the crime surge on Grace Bay Beach.  And this year TCI dropped from being both the #1 beach and the #1 island on TripAdvisor.
While TCI Police report that crime is down, it is clear that the violence in crime is up and there are too many reports of frightening accounts against visitors including muggings, armed robberies on the beach, car jacking and yes, shootings of which there were at least two in 2017.
Today, the Turks and Caicos Hotel and Tourism Association plans to speak out and speak up on crime and tourism.
#MagneticMediaNews