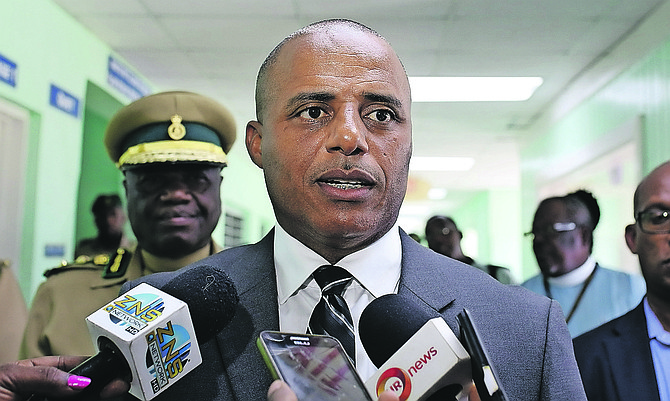 Bahamas, June 13th 2017: National Security Minister Marvin Dames, says government has dismantled the National Intelligence Agency, NIA over the lack of legal framework left to govern it. However, he is assuring that government will soon bring the necessary legislation to the house to ensure its viability and effectiveness.

The NIA was a promise given on the FNM campaign trail toward the 2017 polls and on the speech from the throne, where it vowed to put into place legislation to enact the agency. Making his contribution to the Budget Debate, Dames says the lack of legislation rendered any action taken on the part of law enforcement agencies null and void. Dames adds that any intelligence sharing will be managed in the mean time by law enforcement heads. As a result, as of last Thursday the Minister met with the officers assigned to the agency, to thank them for their service and ordered them to return to their respective agencies. Attorney General Carl Bethel has requested the NIA bill as drafted by the former administration.