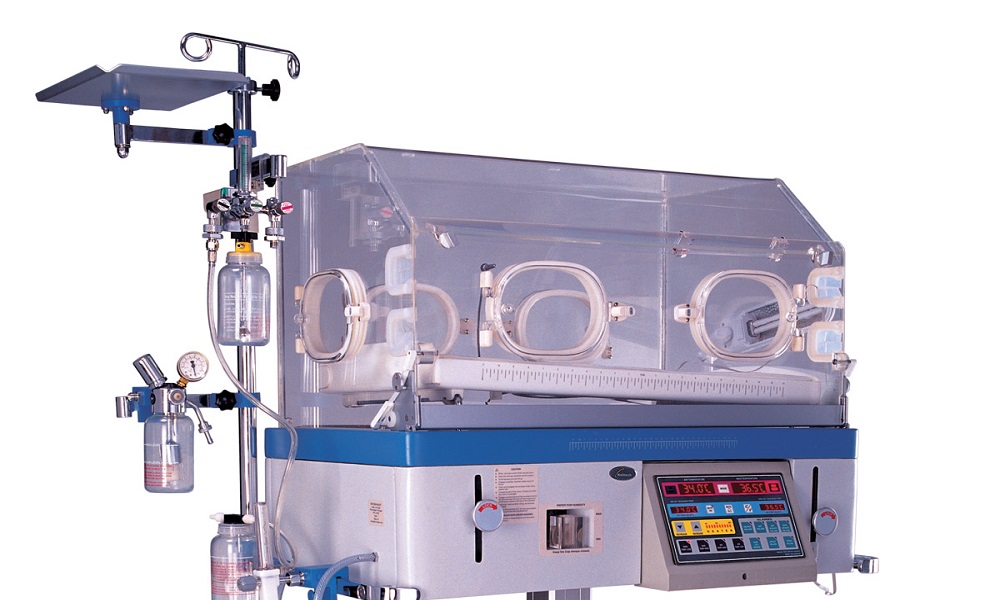 Turks and Caicos, June 5, 2017 – Providenciales –  A premature baby born at the Cheshire Hall Medical Center on Sunday morning will be flown out to care and at this stage the family is handling the bill despite being covered under the National Health Insurance Plan.   Magnetic Media spoke to the father of the child, Kyle Smith, who says his focus now is on trying to get his child, born 2-3 months early, to the kind of care needed after a string of frustrating delays.

A dispatch of scathing write-ups on social media is what brought the matter to public attention and in them are accusations against the NHIP and the Ministry of Health on the basis of bias and of not finding the best care in the best place, among other things.   Smith, on behalf of the child’s mother and their families distanced themselves from the strong statements.

In looking into what happened to spark the outburst, Magnetic Media is informed that the NHIP treatment abroad policy is reserved for regional medical facilities and the top option was to airlift the ‘preemie’ to The Bahamas.    It is said the family preferred treatment for the baby in the US, however, costs upfront are astronomical, from $300,000 up to $1Million and the process of getting funds approved in these circumstances would have to go through a process which involves the Ministry of Finance.

It is said a facility in Florida requiring $300,000 was identified by the NHIP team, but that too was turned down by the family according to reports.  NHIP would have covered the bill up to the cost of what is usually paid at Caribbean hospitals for the same care.   The family had been left with some options, while the baby remained here waiting for the all clear to be airlifted.

Both Health Minister Edwin Astwood and Premier Sharlene Robinson, who were named in the rowdy rebuke, say they are aware of the matter and a statement on the situation, will come later.  As for Smith, who is President of the Chamber of Commerce, he is optimistic about the prognosis of the baby and said his focus is on getting his child to medical care and that he plans to put out any fires once he returns home.