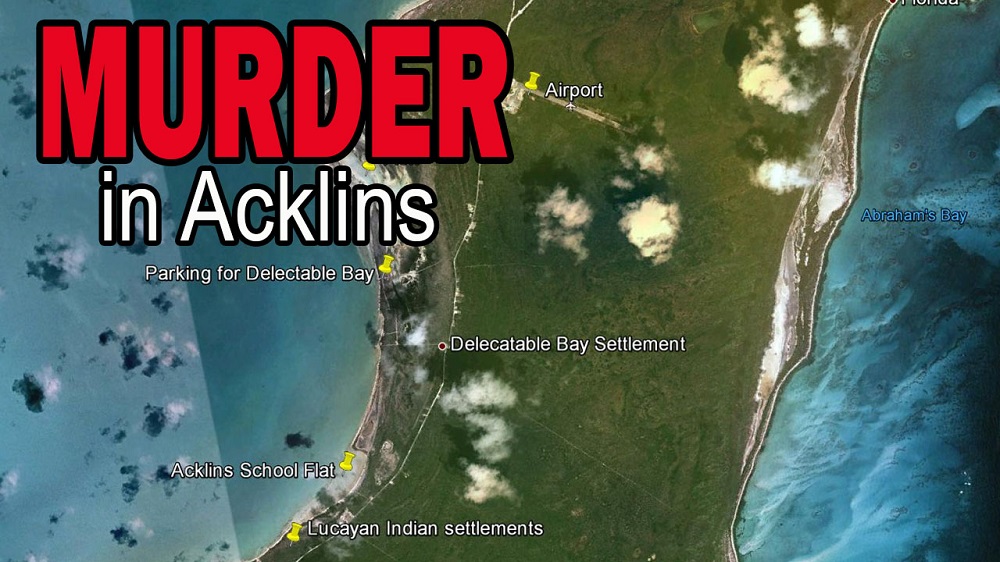 Bahamas, June 5, 2017 – Acklins – A Saturday night fight in Mason’s Bay, Acklins has left one man dead.   The altercation was called violent and happened around 8:30pm, both men were reportedly treated at clinic and released.  One had been stabbed, the other struck with a bottle.

On Sunday morning, reports say the stabbed man was found outside of his home in Delectable Bay, dead.   One online report is calling it the first murder in the history of Acklins; what is certain is that news of murder has never come from the quiet island – which is home to settlements with names like Lovely and Delectable – in recent Bahamian history.  Just under 600 people live on the island of Acklins.