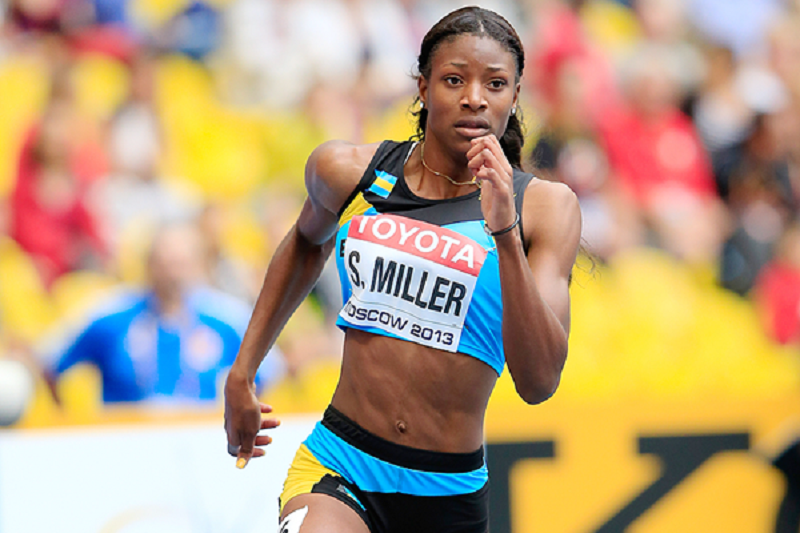 United States, June 5, 20147 – Boston – Bahamian, Shaunae Miller-Uibo is now a World Record holder in the women’s 200m as she smashed the previous time held by American Allyson Felix to become the fastest woman ever in the event.   In 21.70, Miller-Uibo erased the previous straight world record, 22.55, at an unofficial track meet held in Boston over the weekend.

The previous record had been standing since 2010 and was set in Manchester, England by Felix, in a race which interestingly saw Bahamian Debbie Ferguson placing second.   Olympic Gold Medalist, Shaunae ran that blazing 200m time between Boston Common and the Public Gardens, speeding along Charles Street to make history and to make Bahamians proud, yet again.